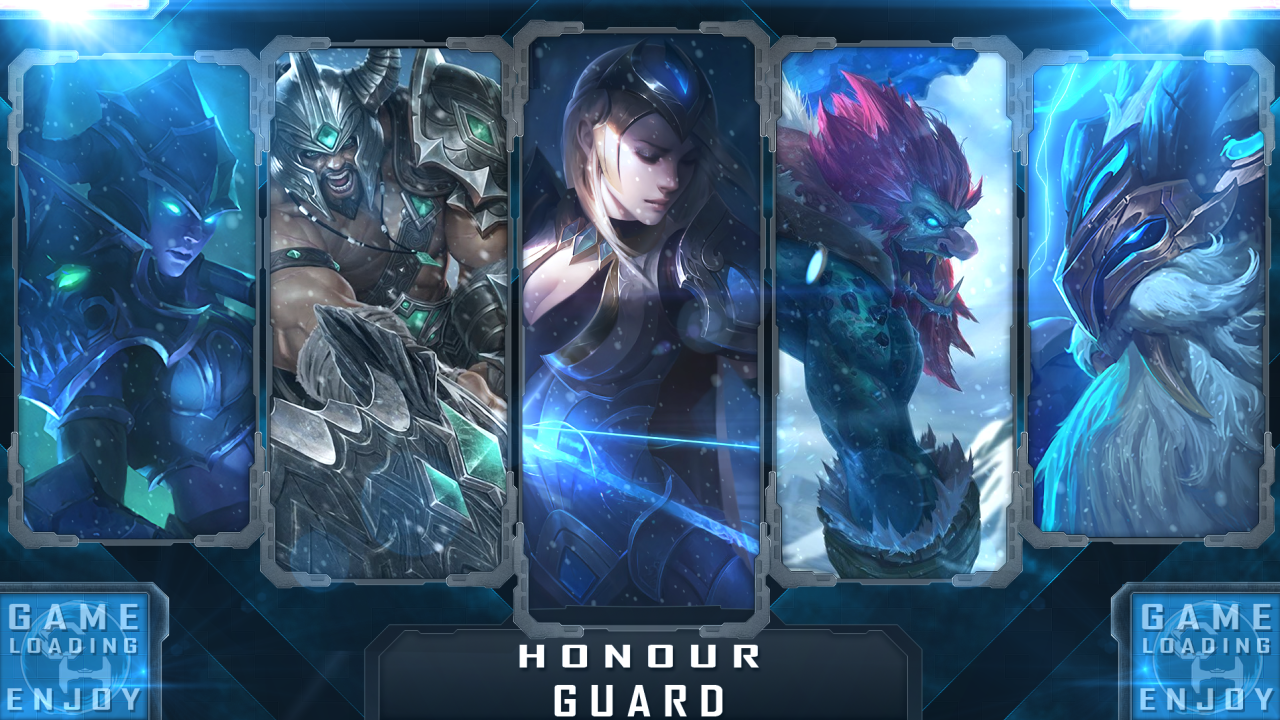 Welcome to Honour Guard. Honour Guard is a custom game mode that we play during our League of Legends Streams. It hosts a tonne of excitement for viewers and players and rewards them even more with a handful of giveaways and prizes.

This game mode highly intensifies the need to stay alive for the streamer. Not only do the players have to pick characters who have a tonne of survivability but they also have to press their advantage when they can to push out the enemy team and win the game. The game offers a lot of highs and very little lows as everyone who plays or watches – becomes a winner.

Okay here’s the juicy part. There are two different ways to win:

Load up your League Client – add the current streamer on EUW and send for a join request. You will then be placed in the lobby with the streamer to play Honour Guard. At the start of the game each player will be awarded a giveaway. However during the course of the game for each death the streamer gets your giveaway will be forfeit. The good news is however you may then join the giveaway for the viewers!

Game Full? or not interested in playing? Then fear not as we also have a way for viewers to win!

Sit back – Relax and enjoy the carnage as your fellow viewers help protect the Streamer during victory. However the good news is for each time the streamer dies then a giveaway will be awarded. Be sure to write into the chat box the command which is advertised.