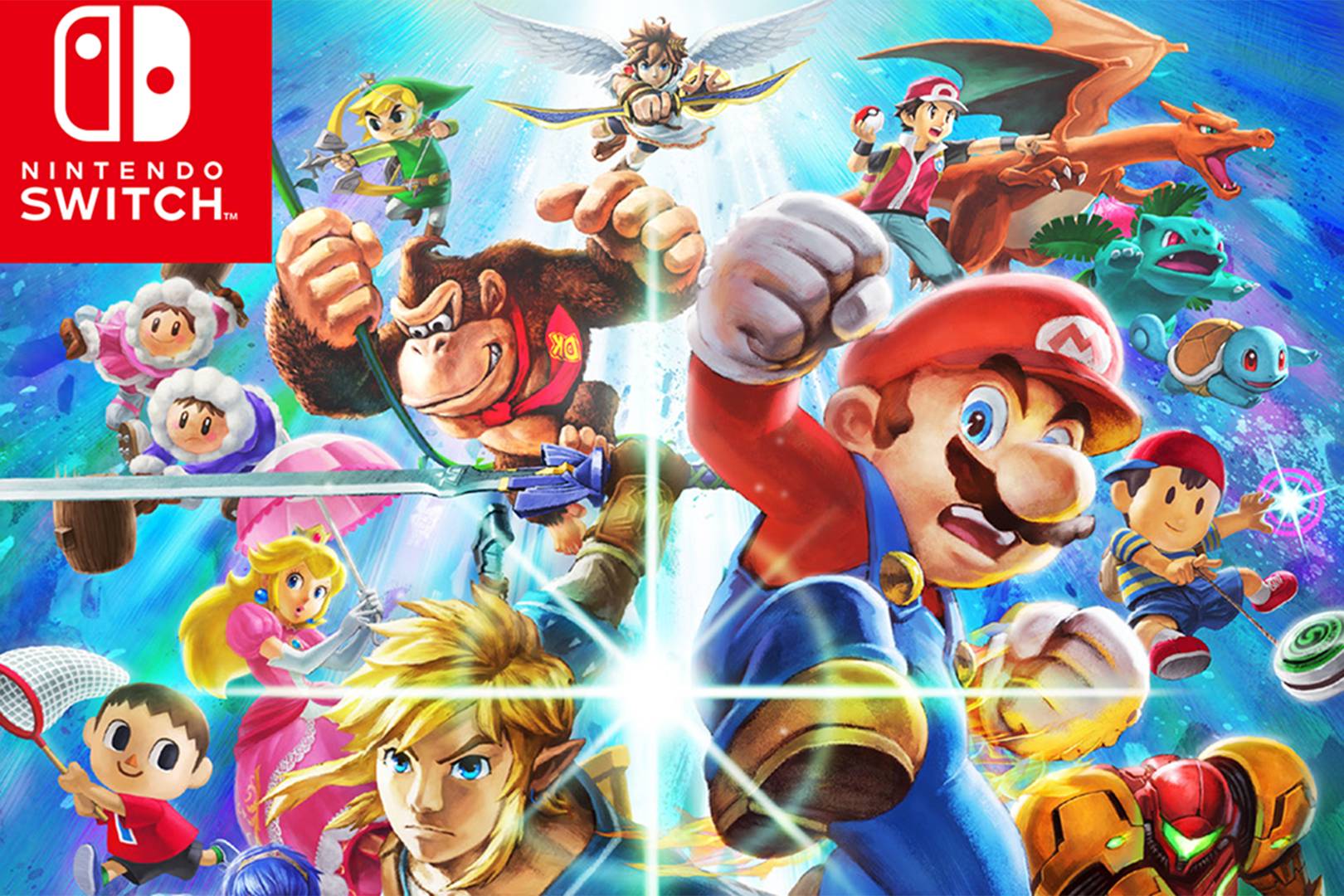 Contestants will be able to participate if they have a valid physical or digital version of Super Smash Bros Ultimate on their Nintendo Switches. You will also need to have an online player pass to enter and join.

However if you’re not one for playing then that’s fine as Super Smash Bros Ultimate is able to bring some of the most iconic and enjoyable epics straight to your screen. As you see a slew of your favourite Nintendo and other characters duke it out.

The Tournament will be running for the first Quarter of 2019 and with enough traction will continue throughout the year. If you’re interested in watching or taking part then you can see the pencilled dates below.

The Chaos Hour Tournament will be hosted over on our Twitch Channel as well as services such as Youtube and Mixer. So be sure to register yourself for an account to take part within the viewer competitions, chat rooms and much more.

Tournament Winners will also win their fair share of prizes for just entering and winning the events. Prizes will be announced either before or on the evening of the event. So be sure to check back for more details.

As always here at Chaos Hour we like to spice things up. The Good News is Smash Ultimate has provided us with a platform in which we can make each and every tournament unique and exciting for both the viewer and contestants. 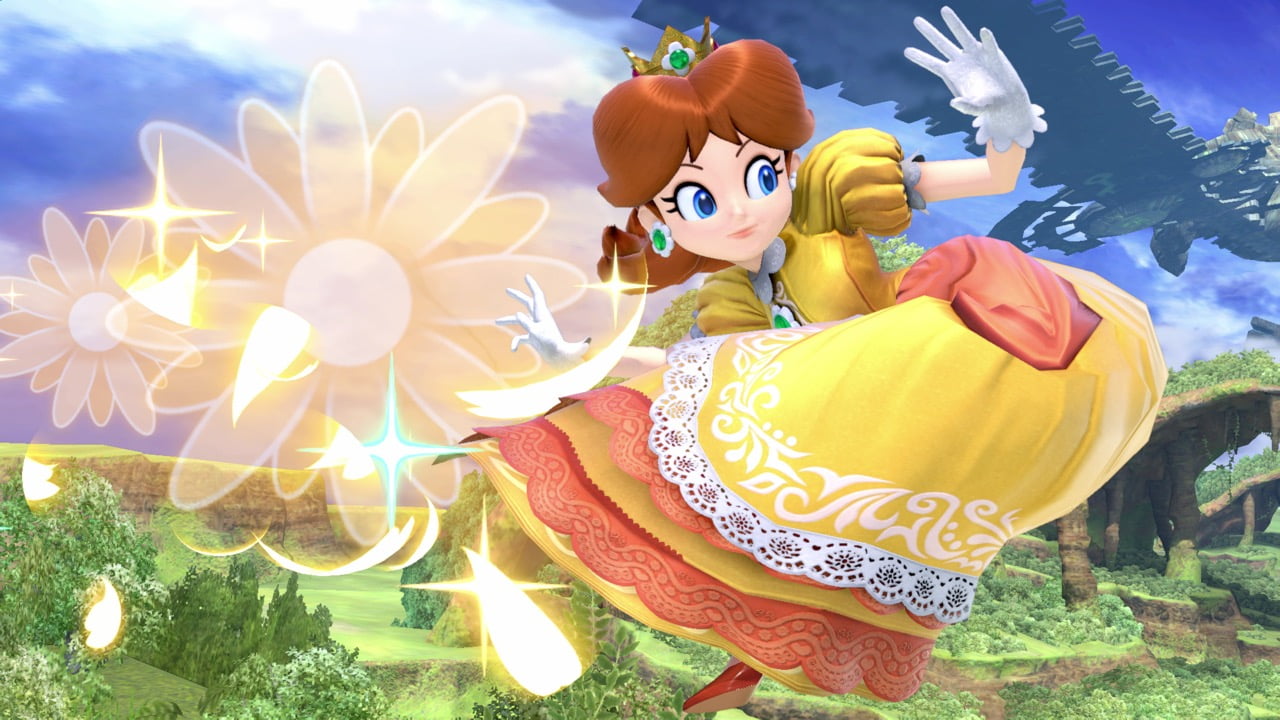 Once again Tournament rules, effects, brackets and much more will be revealed once the applications have begun. So be sure to monitor this category closely.

Until then happy Gaming!