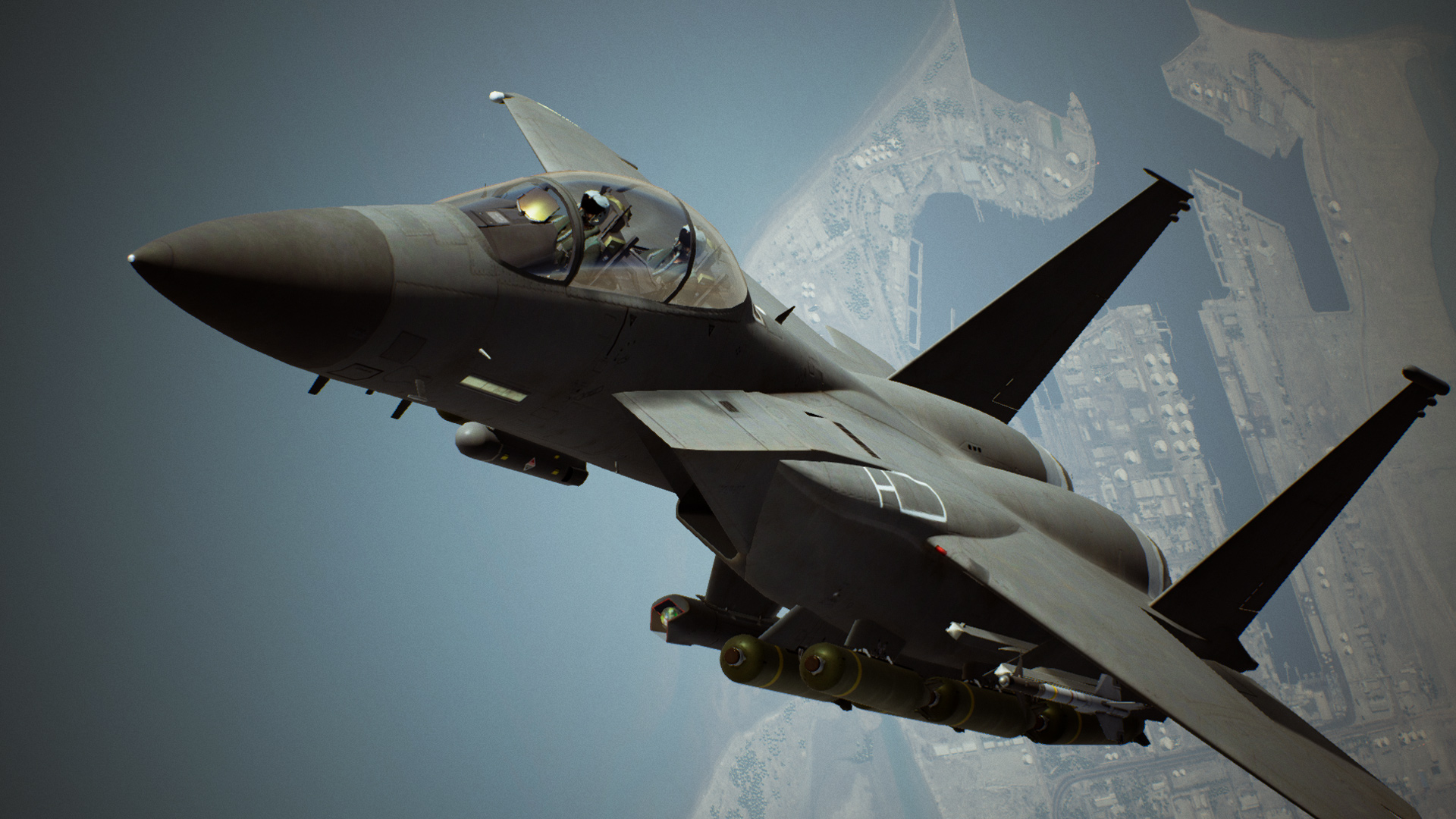 We’re taking flight once again with Namco Bandai’s latest entry into their Ace Combat Series. Ace Combat follows the player when they embark on a multitude of death defying aerial sorties against all odds. In Skies Unknown you will be blessed with improve graphics, new game play mechanics and additional fighters never seen before.

Namco Bandai have an exciting year ahead. With not only the Latest Ace Combat 7 game but also titles such as Tales of Vesparia, Jump Force, Dragons Dawn of New Riders and so much more. Be sure to check their website out for a complete list of new games.

You can reach out to Bandai Namco with the above support form. Alternatively you can always follow them on their available social hubs to get the latest regarding Ace Combat 7 Skies Unknown.

The Collector’s Edition, which will be individually numbered, will contain: 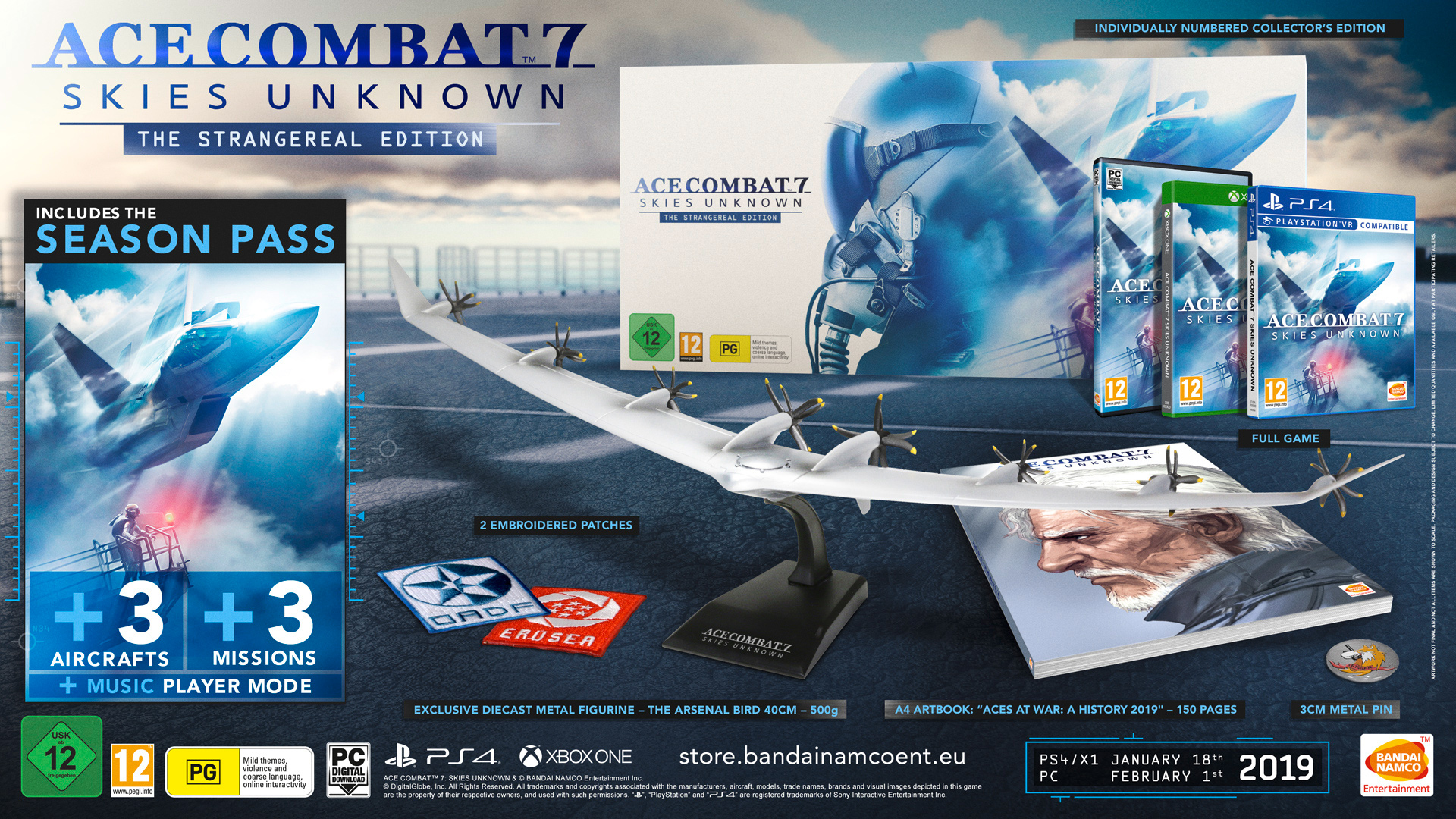 Below IGN have featured a 7 minute long Game Play Demo of the brand New Ace Combat 7 Skies Unknown. Be sure to check it out.

The Trailer promotes a short segment of the game, the visual graphics that you will experience and the intense cinematic action sequences which are available throughout the game.

We will be updating this article overtime with any changes, rumours or alterations to Ace Combat 7 Skies Unknown’s release date. If Bandai Namco has any news regarding any delays or push backs then we will also be covering that to ensure you’re not disappointed.

Currently Ace Combat 7 Skies Unknown is scheduled to be released on [18th January 2019]. 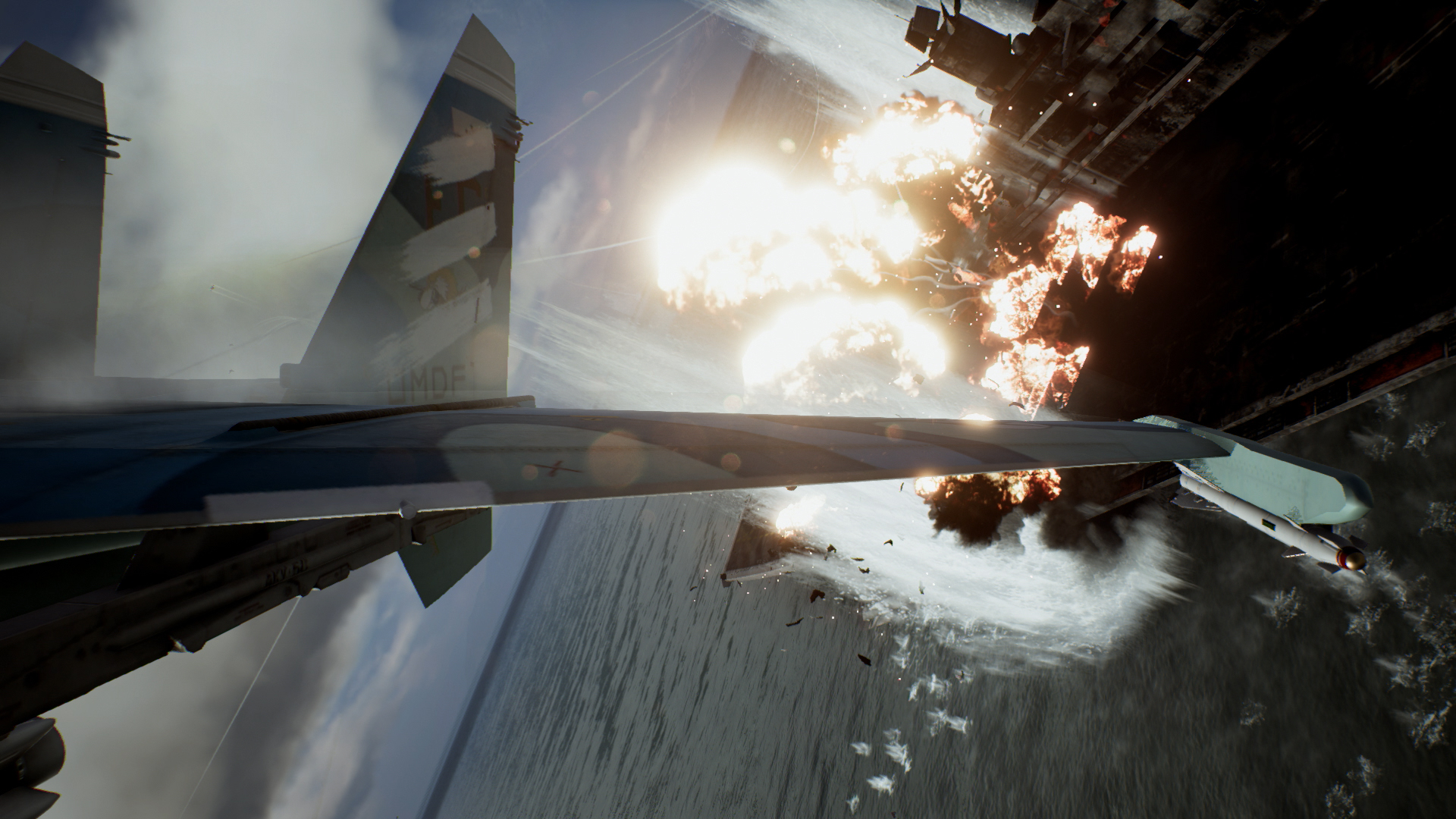 Bandai Namco have revealed that you will be able to Pre-Order and enjoy Ace Combat 7 Skies Unknown on the following platforms. Release dates may differ due to format exclusivity.

It is common for games to be released with various bonuses as well as additional content, merchandise and more if you order before release. So ensure you’re ahead of the game by pre-purchasing Ace Combat 7 Skies Unknown from Bandai Namco.

Below we have listed some popular retailers that may have unique content with their versions of Ace Combat 7 Skies Unknown.

Pre-Order Ace Combat 7 Skies Unknown from Amazon today and subscribe to Amazon Prime. You will receive benefits such as Twitch Prime, free delivery and more.

Although sometimes a bit more expensive GAME do cater to their fans and ensure that all orders are accounted for and dispatched in good time for release date. GAME also host a lot of Bandai Namco exclusives which you are unable to get from anywhere else.

**Important** Sometimes DLC Codes which may come with Ace Combat 7 Skies Unknown on release may not be valid if you pick up a Pre-owned copy. Contact Bandai Namco for more details.

XBox Live integrates millions of players all over the world with the ability to play together, talk and stream. Ace Combat 7 Skies Unknown will be joining its healthy catalogue of games both online and offline.

If a Physical copy of Ace Combat 7 Skies Unknown from Bandai Namco is not available for XBox One. Then you will be able to digital download the game ready for release date and after from the Microsoft Store.

We will be updating this article overtime with any and all guides which we may feature for Bandai Namco and Ace Combat 7 Skies Unknown on XBox One.

On Release and After release Day we will be bringing you all the necessary Guides for Ace Combat 7 Skies Unknown on Playstation 4. .

Bandai Namco will be working closely with the Gaming Client STEAM. This client will be necessary for you to Pre-Order and gain access to all exclusive content Ace Combat 7 Skies Unknown has to offer.

Ace Combat 7 Skies Unknown is sure to have some impressive specifications which will make for a beautiful final result. Ensure that your Gaming Rig & PC are up to date and capable of playing this game before purchase.