Chaos Hour
Home Feature All the ThroneBreaker The Witcher Tales Details You Need. 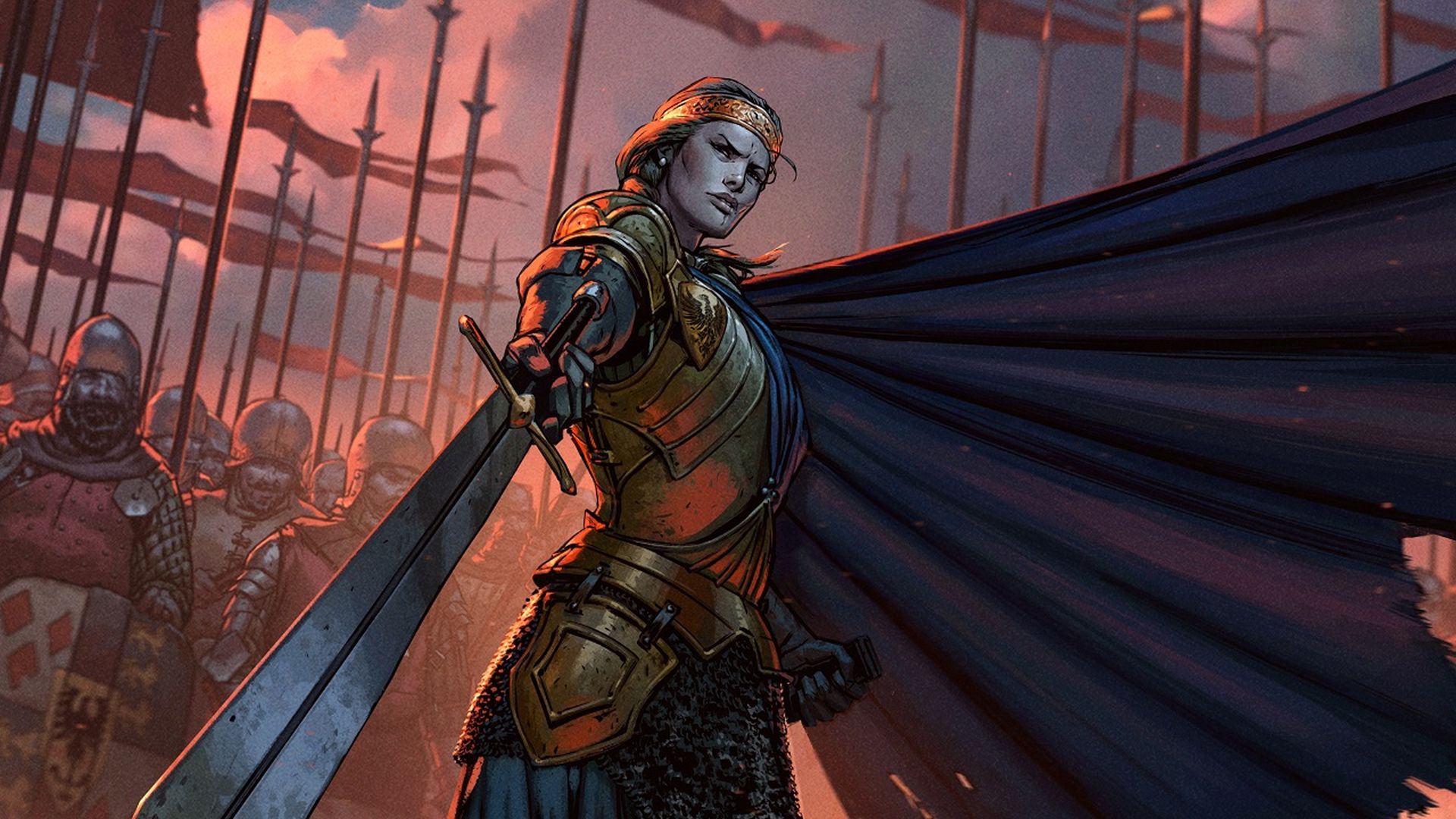 This year we have a Major Entry from CD Projekt Red with their brand new addition to the Witcher Franchise. ThroneBreaker the Witcher Tales will deliver even more lore, adventure, quests and the horrors of the Fantasy Lore created by Projekt Red. The game works with both a deep story telling mechanic along with card battles featured from Gwent. It will be released on PlayStation 4, XBox One and PC.

CD Projekt Red have had an incredibly positive past few years. With the passionate release of the Witcher 3 Series, The Release of their very own Card Game : Gwent. Also with the upcoming Thronebreaker and CyberPunk 2077. It’s a good time to be  Projekt Red Fan. Check out their website for full details on future titles.

You can reach out to CD Projekt Red with the above support form. Alternatively you can always follow them on their available social hubs to get the latest regarding Thronebreaker Witcher Tales.

The world stands on the verge of chaos, as the tensions between the power-hungry Nilfgaardian Empire and proud Northern Realms grow. Facing an imminent invasion, Meve — war-veteran Queen of Lyria and Rivia — is forced to once again enter the warpath, and set out on a dark journey of destruction and revenge. – Projekt Red.

Story is the major feature within this addition to the Witcher Franchise.

Projekt Red have revealed a brief Story Trailer which features incredible art work, compelling story telling and a gorgeous soundtrack to boot. You also get to see a glimpse of the gameplay that ThroneBreaker will have to offer.

We will be updating this article overtime with any changes, rumours or alterations to Thronebreaker Witcher Tales’s release date. If CD Projekt Red has any news regarding any delays or push backs then we will also be covering that to ensure you’re not disappointed.

Currently Thronebreaker Witcher Tales is scheduled to be released on [23rd October 2018]. 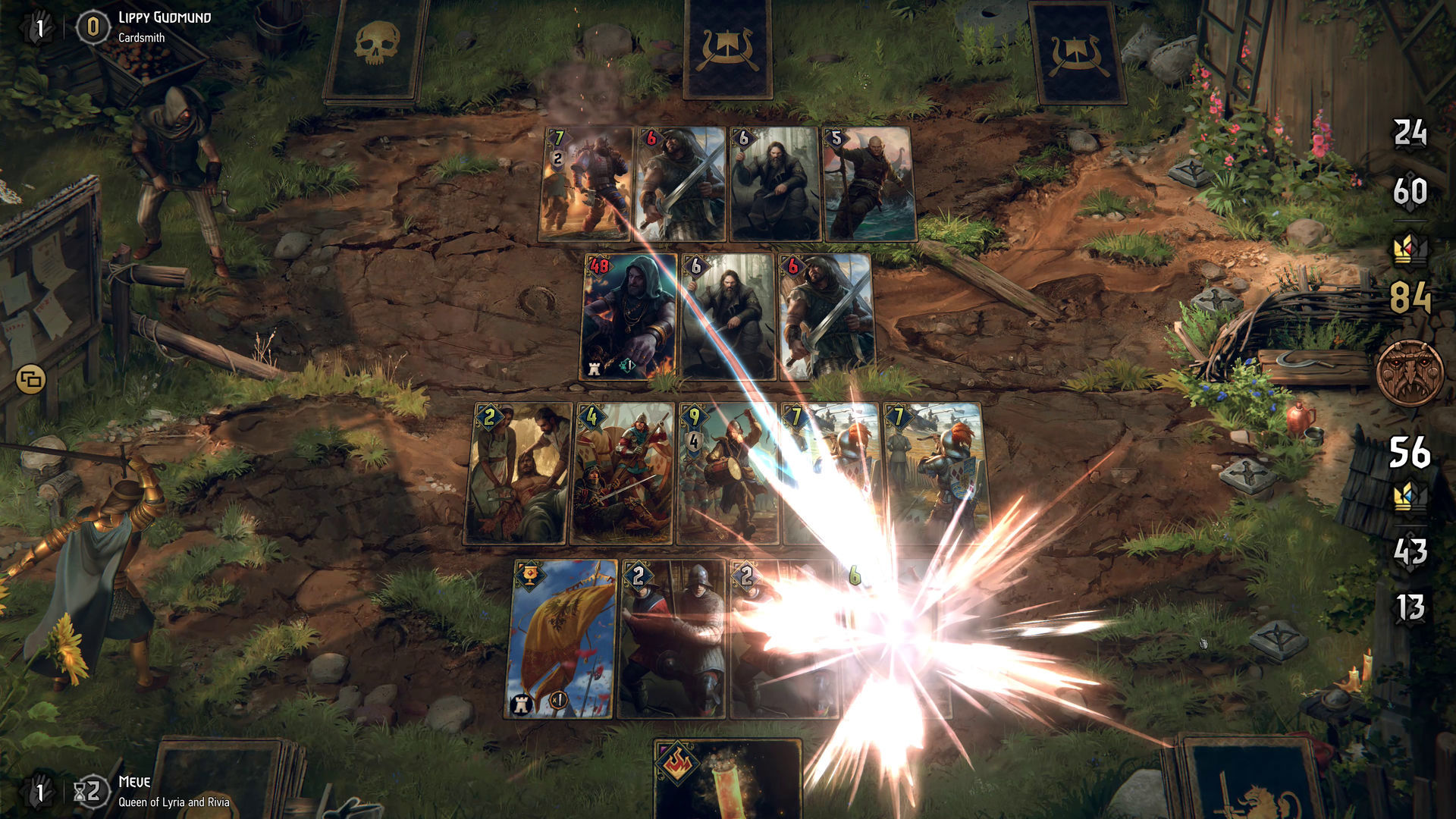 CD Projekt Red have revealed that you will be able to Purchase and enjoy Thronebreaker Witcher Tales on the following platforms. Release dates may differ due to format exclusivity.

It is common for games to be released with various bonuses as well as additional content, merchandise and more if you order before release. So ensure you’re ahead of the game by pre-purchasing Thronebreaker Witcher Tales from CD Projekt Red.

Below we have listed some popular retailers that may have unique content with their versions of Thronebreaker Witcher Tales.

Purchase Thronebreaker Witcher Tales from Amazon today and subscribe to Amazon Prime. You will receive benefits such as Twitch Prime, free delivery and more.

Although sometimes a bit more expensive GAME do cater to their fans and ensure that all orders are accounted for and dispatched in good time for release date. GAME also host a lot of CD Projekt Red exclusives which you are unable to get from anywhere else.

**Important** Sometimes DLC Codes which may come with Thronebreaker Witcher Tales on release may not be valid if you pick up a Pre-owned copy. Contact CD Projekt Red for more details.

XBox Live integrates millions of players all over the world with the ability to play together, talk and stream. Thronebreaker Witcher Tales will be joining its healthy catalogue of games both online and offline.

Witcher 3 was incredibly well received on XBox One. Along with the Card Game Gwent. with both of these titles performing admirably well we’re hoping that ThroneBreaker The Witcher Tales will continue that momentum.

We will be updating this article overtime with any and all guides which we may feature for CD Projekt Red and Thronebreaker Witcher Tales on XBox One.

Thronebreaker is being released on PlayStation 4. This comes shortly after the great success that the Witcher 3 Game of the Year had on this powerful console. Be sure to take advantage of a PlayStation 4 Pro with the latest games to ensure the best frame rates and visuals.

On Release and After release Day we will be bringing you all the necessary Guides for Thronebreaker Witcher Tales on Playstation 4. .

It seems that ThroneBreaker Witcher Tales joins yet another game whom will not be using the likes of Steam to sell their game. This means you will require a GOG.Com account to get full accessible to this story driven feature.