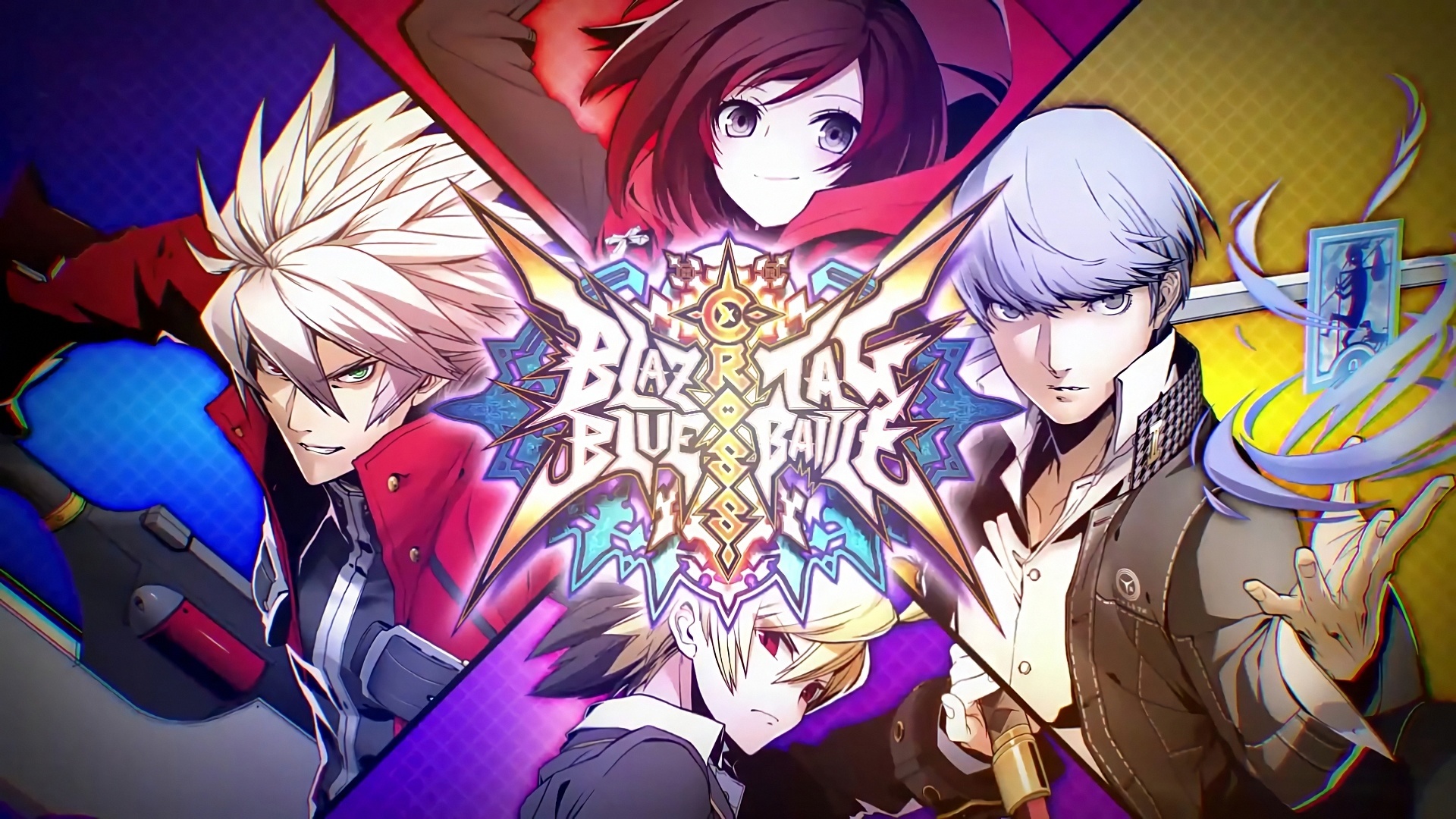 BlazBlu Cross Tag Battle is a brand new 2D Fighter developed by the gods of action : Arc System Works. This iteration of the popular BlazBlu series pits characters from multiple franchises together in a glorious spectacle. This article includes all the Necessary information including, yes of course the Blazblu Cross Tag Battle. Release Date.

You can reach out to Arc System Works with the above support form. Alternatively you can always follow them on their available social hubs to get the latest regarding BlazBlu Cross Tag Battle.

RWBY Characters join the fray with BlazBlu Cross Tag Battle. From the popular animated series from Achievement hunter. You will now be able to play as key RWBY characters. More at Gamespot.

“We still don’t have many details about Arc System Works’ forthcoming 4-way crossover fighter BlazBlue: Cross Tag Battle, but three more characters were confirmed for the title’s roster today. Two faces from the BlazBlue universe will be returning beside one of the star ladies from RWBY.

Rachel Alucard and Hazama from BlazBlue, and Weiss Schnee from RWBYare the latest characters to be confirmed for the title’s roster. Rachel Alucard has a sadistic mix of close-quarters and ranged attacks. Hazama overwhelms opponents with a flurry of contorted kicks and punches. Weiss keeps her distance, but comes in for quick, icy jabs with her rapier. “- GAMESPOT.com

Arc System Works have revealed a brand new trailer featuring some incredible game play footage of BlazBlu. Be warned though the voices are dubbed English.

As you can see from the trailer the character roster is massive, the effects and visuals are stunning. We’re truly excited to sink our teeth into this awesome addition to the BlazBlu Franchise.

We will be updating this article overtime with any changes, rumours or alterations to BlazBlu Cross Tag Battle’s release date. If Arc System Works has any news regarding any delays or push backs then we will also be covering that to ensure you’re not disappointed. 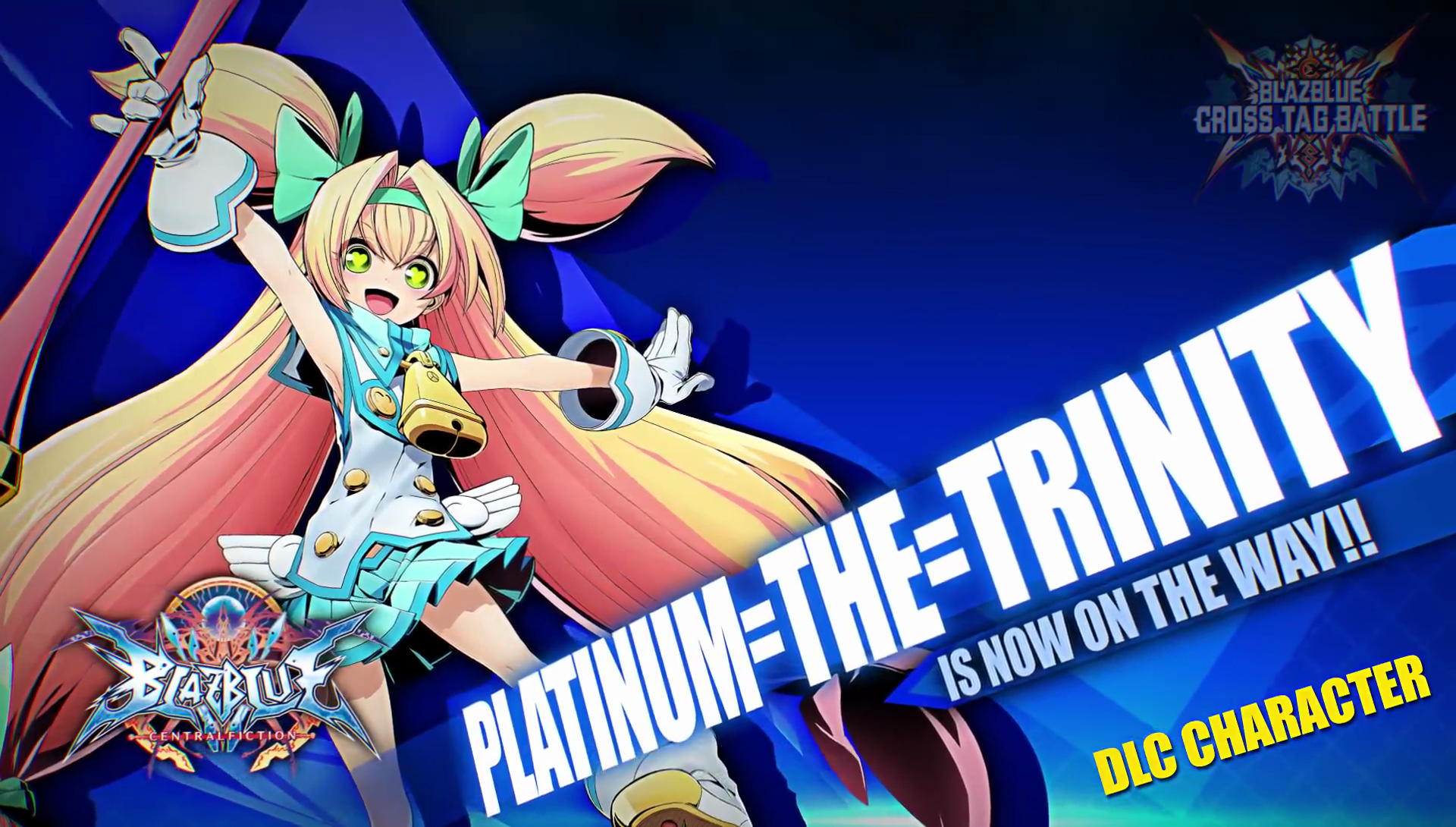 Arc System Works have revealed that you will be able to Pre-Order and enjoy BlazBlu Cross Tag Battle on the following platforms. Release dates may differ due to format exclusivity.

It is common for games to be released with various bonuses as well as additional content, merchandise and more if you order before release. So ensure you’re ahead of the game by pre-purchasing BlazBlu Cross Tag Battle from Arc System Works.

Below we have listed some popular retailers that may have unique content with their versions of BlazBlu Cross Tag Battle.

Pre-Order BlazBlu Cross Tag Battle from Amazon today and subscribe to Amazon Prime. You will receive benefits such as Twitch Prime, free delivery and more.

Although sometimes a bit more expensive GAME do cater to their fans and ensure that all orders are accounted for and dispatched in good time for release date. GAME also host a lot of Arc System Works exclusives which you are unable to get from anywhere else.

**Important** Sometimes DLC Codes which may come with BlazBlu Cross Tag Battle on release may not be valid if you pick up a Pre-owned copy. Contact Arc System Works for more details.

On Release and After release Day we will be bringing you all the necessary Guides for BlazBlu Cross Tag Battle on Playstation 4. .

Arc System Works has confirmed that BlazBlu Cross Tag Battle will be released for Nintendo Switch. The Switch brings a whole new level to family gaming and portable gaming. The switch has become more and more popular over time since its release of March 2017.

If you cannot source a Physical copy of BlazBlu Cross Tag Battle from the above retailers then you will be able to purchase a Digital download to store on your Switch. You can do this via the Nintendo Store.

BlazBlue Cross Battle Tag will be a refreshing entry into the catalogue of Nintendo Switch Games. It will be part of a growing number of beat em up featured on Nintendo Portable console.

Check Back here for some featured Guides for BlazBlu Cross Tag Battle on the Nintendo Switch.

Arc System Works will be working closely with the Gaming Client STEAM. This client will be necessary for you to Pre-Order and gain access to all exclusive content BlazBlu Cross Tag Battle has to offer.

You can pre-purchase and pre-download BlazBlue Cross Battle Tag on Steam currently. Be ahead of the competition and get practising early. Ensure that you’re hardware specifications match the requirements for release.