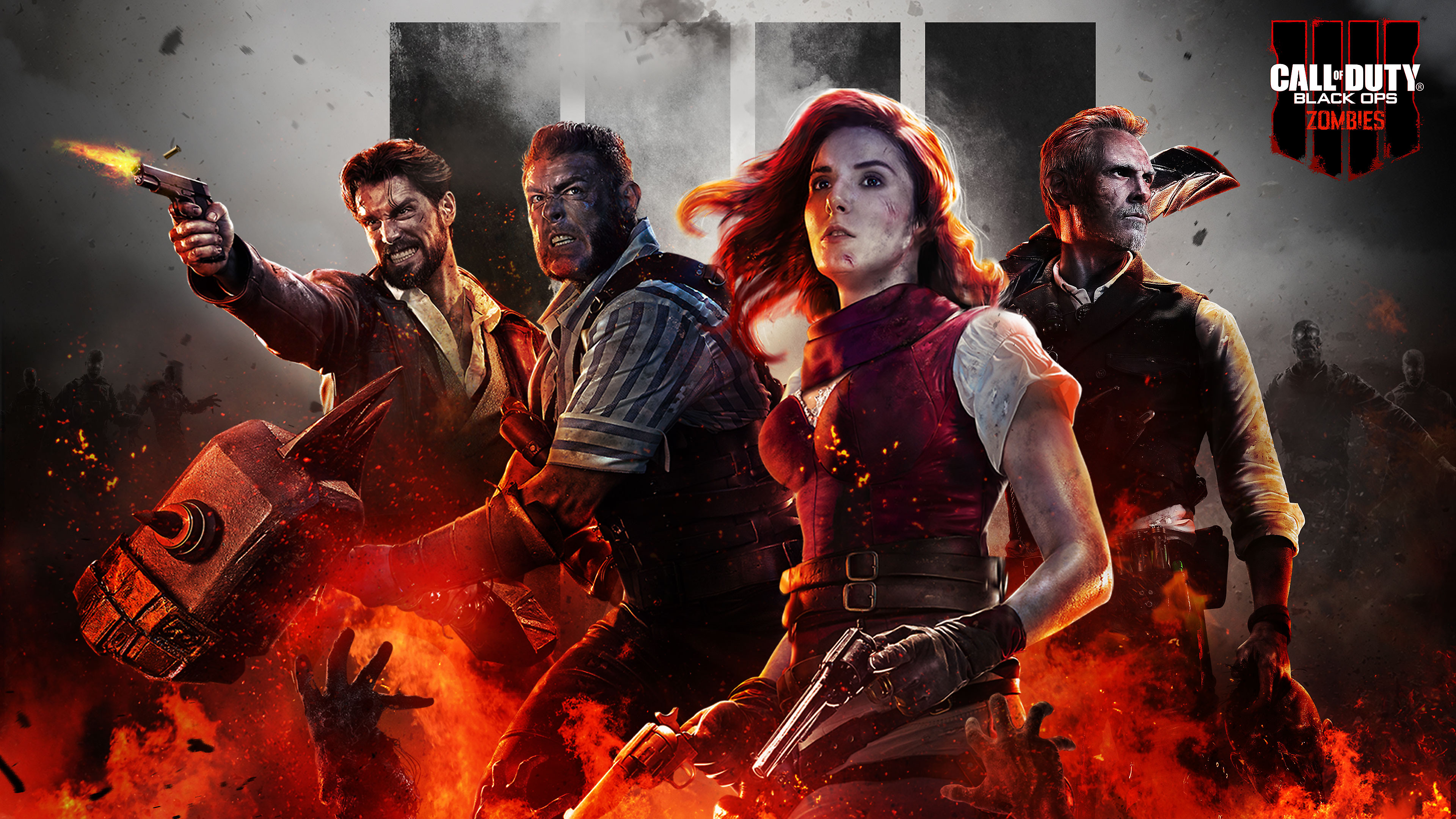 As Thousands of Players login to Battle.net, or Load up their PS4 or XBox One for the most exciting night of this year for Call of Duty Fans. Some Gamers are having real issues with how Black Ops 4 Spawn and Respawn Mechanics Work.

This issue was reportedly brought up during the online beta however no action has been taken to resolve this issue or if the Development team are aware of such issues.

Has Spawn Camping & Other Respawn Issues Happened Before?

We understand that Spawn killing has been a nightmare for previous games such as Modern Warfare 2 due to Kill Streaks such as the AC 130. However in Black Ops 4 you’d think they would have made precautions to ensure that this is not an issue going forward.

We will be sure to update this article on when and if Activision plan to update to Fix the Black Ops 4 Spawn issue. We will also be on the look out for any players whom may be taking advantage of the issue to net easy Spawn Camping Kills during online matches.

Until then we suggest to take your frustration out on the Brand New Game modes that Call of Duty Black Ops 4 has to offer. Happy Gaming Call of Duty Fans!