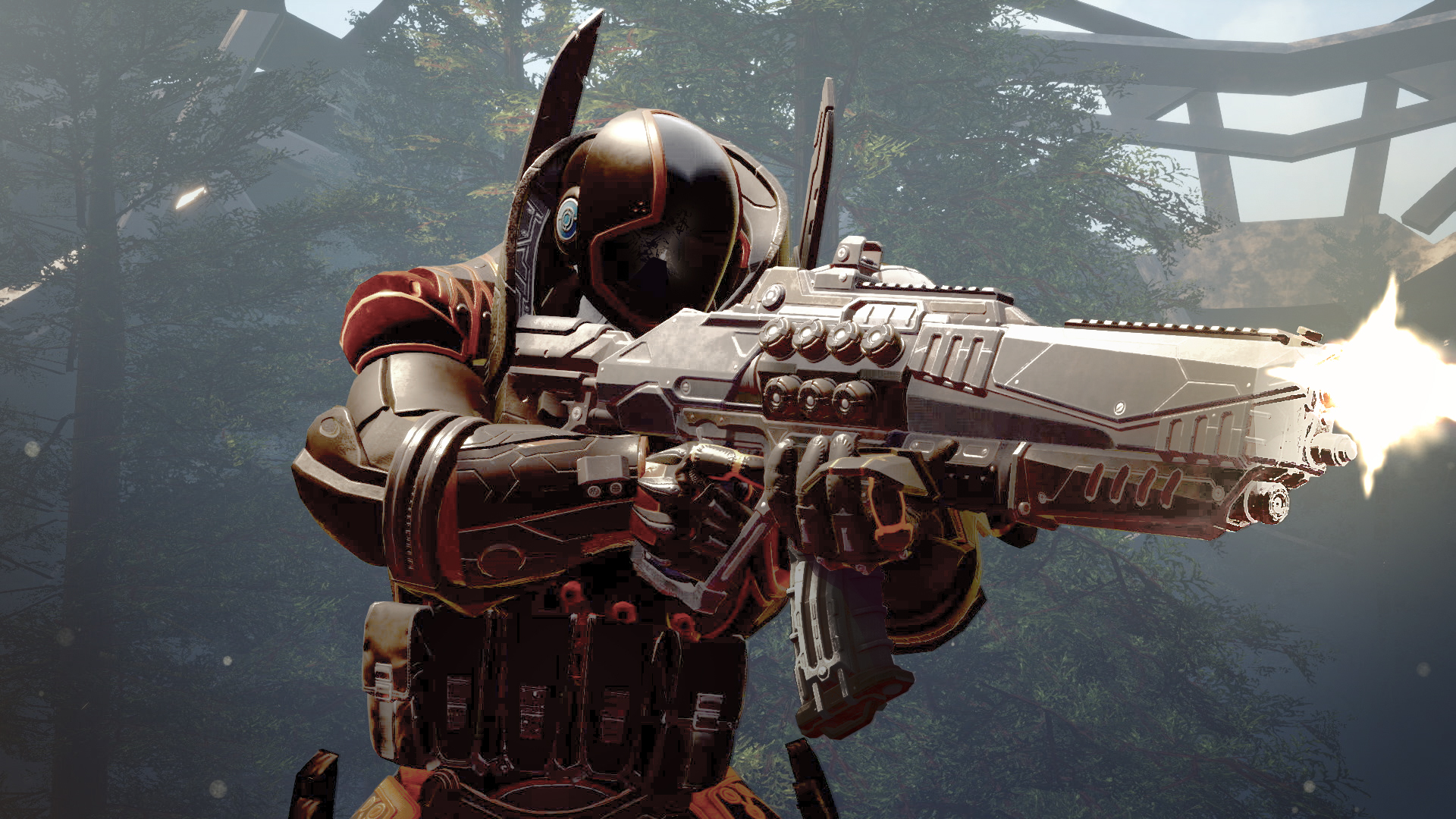 Death Garden pits four players against a single enemy entity. However this entity comes in the form of a heavily armoured and sophisticated super soldier. You and your friends will have to work together to ensure you all escape the Death Garden alive.

Behaviour Digital Inc are taking the helm on the, design, creation and release of Death Garden. Overtime they will be releasing more and more information regarding the current status of Death Garden.

Behaviour Digital are one of Canada’s largest Indie Game Developers. They have worked on other titles such as Dead by Daylight. Death Garden is looking to have a similar approach to Dead By Daylight.

You can reach out to Behaviour Digital Inc with the above support form. Alternatively you can always follow them on their available social hubs to get the latest regarding Death Garden.

Death Garden is currently within Early Access Available on Steam starting from August 2018. Be sure to check out the Steam Support page for more details as they Emerge. 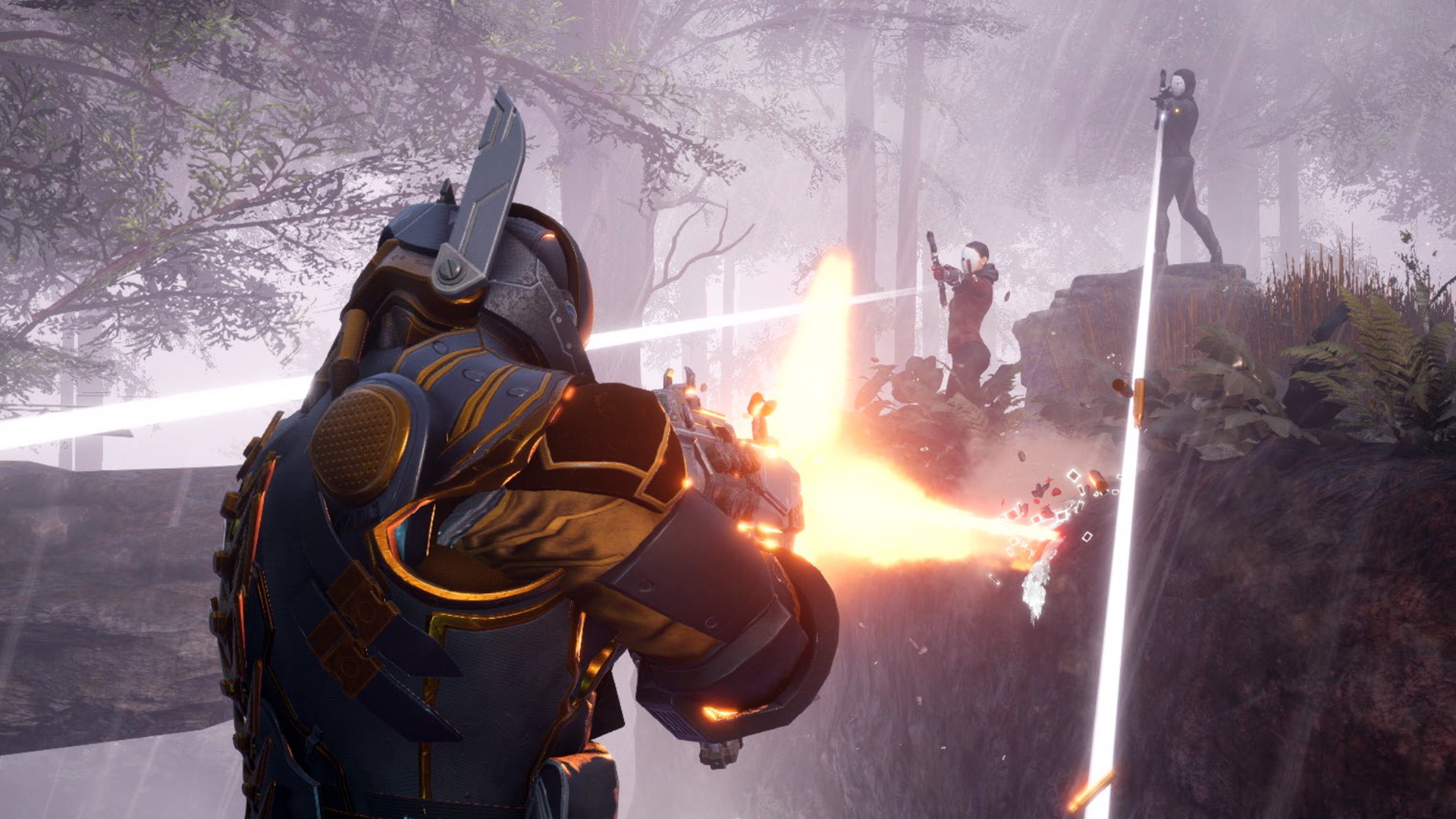 From August 2018 Death’s Garden will go through a huge amount of content updates, game changes, patches and more so it’s important to be patient.

There is an early Alpha Footage Trailer which is available for Death Garden. It shows some of the many survivors that you will be playing and a deep insight into the over powered hunter.

The trailer above also has some in-depth information in the skills and items that you will have access to within the game.

We will be updating this article overtime with any changes, rumours or alterations to Death Garden’s release date. If Behaviour Digital Inc has any news regarding any delays or push backs then we will also be covering that to ensure you’re not disappointed. 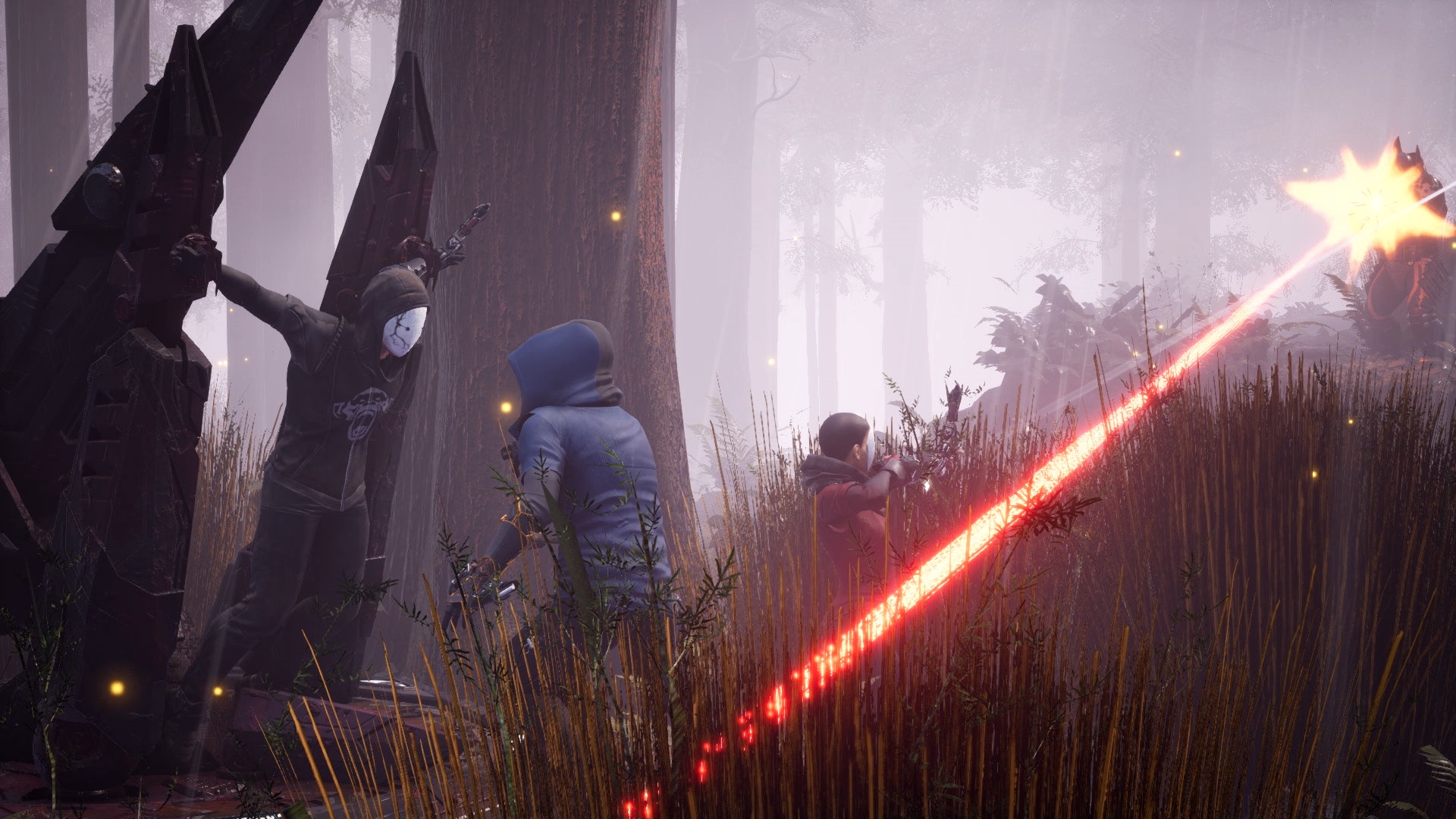 Behaviour Digital Inc have revealed that you will be able to Pre-Order and enjoy Death Garden on the following platforms. Release dates may differ due to format exclusivity.

It is common for games to be released with various bonuses as well as additional content, merchandise and more if you order before release. So ensure you’re ahead of the game by pre-purchasing Death Garden from Behaviour Digital Inc.

Below we have listed some popular retailers that may have unique content with their versions of Death Garden.

Pre-Order Death Garden from Amazon today and subscribe to Amazon Prime. You will receive benefits such as Twitch Prime, free delivery and more.

Although sometimes a bit more expensive GAME do cater to their fans and ensure that all orders are accounted for and dispatched in good time for release date. GAME also host a lot of Behaviour Digital Inc exclusives which you are unable to get from anywhere else.

If you’re struggling for cash and you’re still interested on picking up Death Garden. Then there are other options – especially if you live within some parts of Europe and the UK. Second Hand retailer – CEX are now accepting Trade-ins on all your un-wanted games to put towards Death Garden.

**Important** Sometimes DLC Codes which may come with Death Garden on release may not be valid if you pick up a Pre-owned copy. Contact Behaviour Digital Inc for more details.

Death Garden on XBox One / XB1.

We have limited details regarding if Death Garden will be available on XBox One. However due to the success of Dead by Daylight – It’s unlikely it would not be available in the future.

Death Garden Guides for XBox One.

We will be updating this article overtime with any and all guides which we may feature for Behaviour Digital Inc and Death Garden on XBox One.

Similar to the XBox One – We have yet got any confirmed details regarding the availability for Death Garden on PlayStation 4. We will continue to do some digging and update this article as soon as possible.

On Release and After release Day we will be bringing you all the necessary Guides for Death Garden on Playstation 4. .

Behaviour Digital Inc has confirmed that Death Garden will be available to digitally download on your PC, Desktop and Gaming Laptop. Unlike house hold consoles – Playing Death Garden on a Gaming Rig will give you access to increased details and smoother frame rates.

Behaviour Digital Inc will be working closely with the Gaming Client STEAM. This client will be necessary for you to Pre-Order and gain access to all exclusive content Death Garden has to offer.

You can access the Early Access for Death Garden on Steam by simply pre-ordering the Standard Edition. Ensure that your Gaming Rig meets the specific requirements for the game or you will encounter issues when you play.