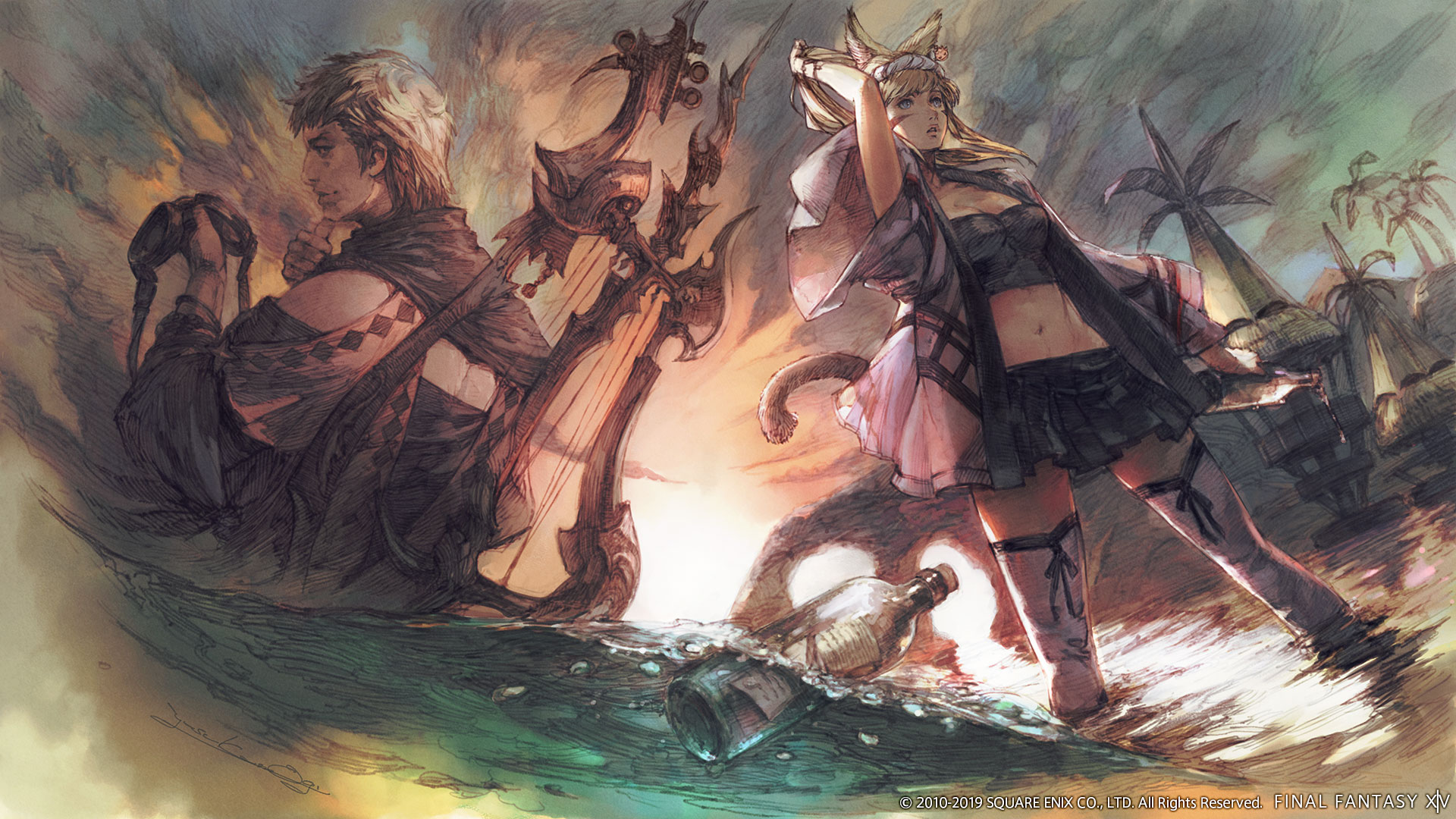 Square Enix have certainly hit a sweet spot with Final Fantasy 14. Currently glowing with its recent expansion pack ‘ShadowBringers’. Final Fantasy 14 has been voted best MMORPG by multiple publications and it deserves every single award.

With a development team delivering a unique and truly exhilarating experience for gamers of all ages. A community team whom are bigger fans of the game than the players themselves. Along with some of the most chaotic and nail biting story elements that we’ve seen within any RPG Experience.

“The 27th of August marks FINAL FANTASY XIV’s sixth anniversary! To commemorate Eorzea’s rebirth we will once again be hosting the seasonal event, The Rising.” – Lodestone

Square Enix to celebrate 6 years of growth and development are rewarding players with an anniversary event like no other. Not only does it give access to new quest lines for players. But it also rewards them with in-game items and a brand new minion.

You can find full details on how to unlock the event over at the Final Fantasy 14 Lodestone. The key location for any and all helpful tips while playing Final Fantasy 14.

If you were ever interested in taking a peek and immersing yourself into the world of Eorzea then we highly encourage you to start today. Final Fantasy 14 Shadowbringers is now more accessible than ever.