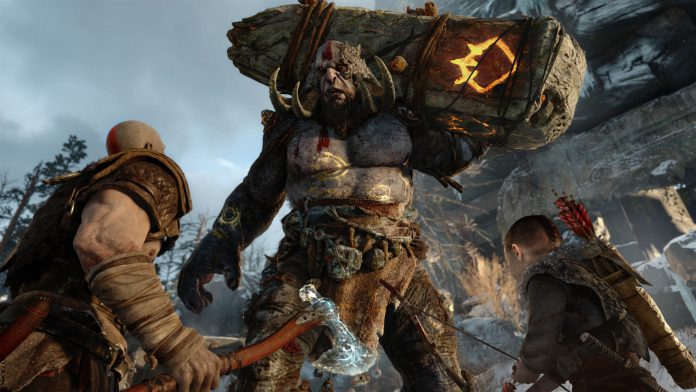 God of War 4 has now finally arrived on the Playstation 4 Platform. We cannot be happier and we cannot wait to boot up the game into its full HD Glory.

However if you’re having problems with God of War 4 running in 4K. We’ve got you covered.

4K Is a higher resolution than the previously established 1080P.

However the features of 4K are a recent investment for gaming developers and if you’re interested in playing God of War 4 in 4K we got some tips and guides for you.

Also if you’re suffering any audio bugs or errors with God of War 4 then we do have a brief guide with some common fixes that may help.

It’s important before reaching out to developers with your fault or issue that God of War 4 actually supports 4K. Not all developers have been making this a priority as some gamers have declared no difference visually between 4K and 1920P.

So before you move on if you’re having problems with God of War 4 not working in 4K. Then be sure to check if it truly supports the format and for which console.

So if you’re looking for 4K on God of War 4 on your PS4 then ensure you’re rocking the Playstation 4 Pro.