Chaos Hour
Home Games Fixes Here’s what to do to Improve Forza Horizon 4 XBox One FPS. 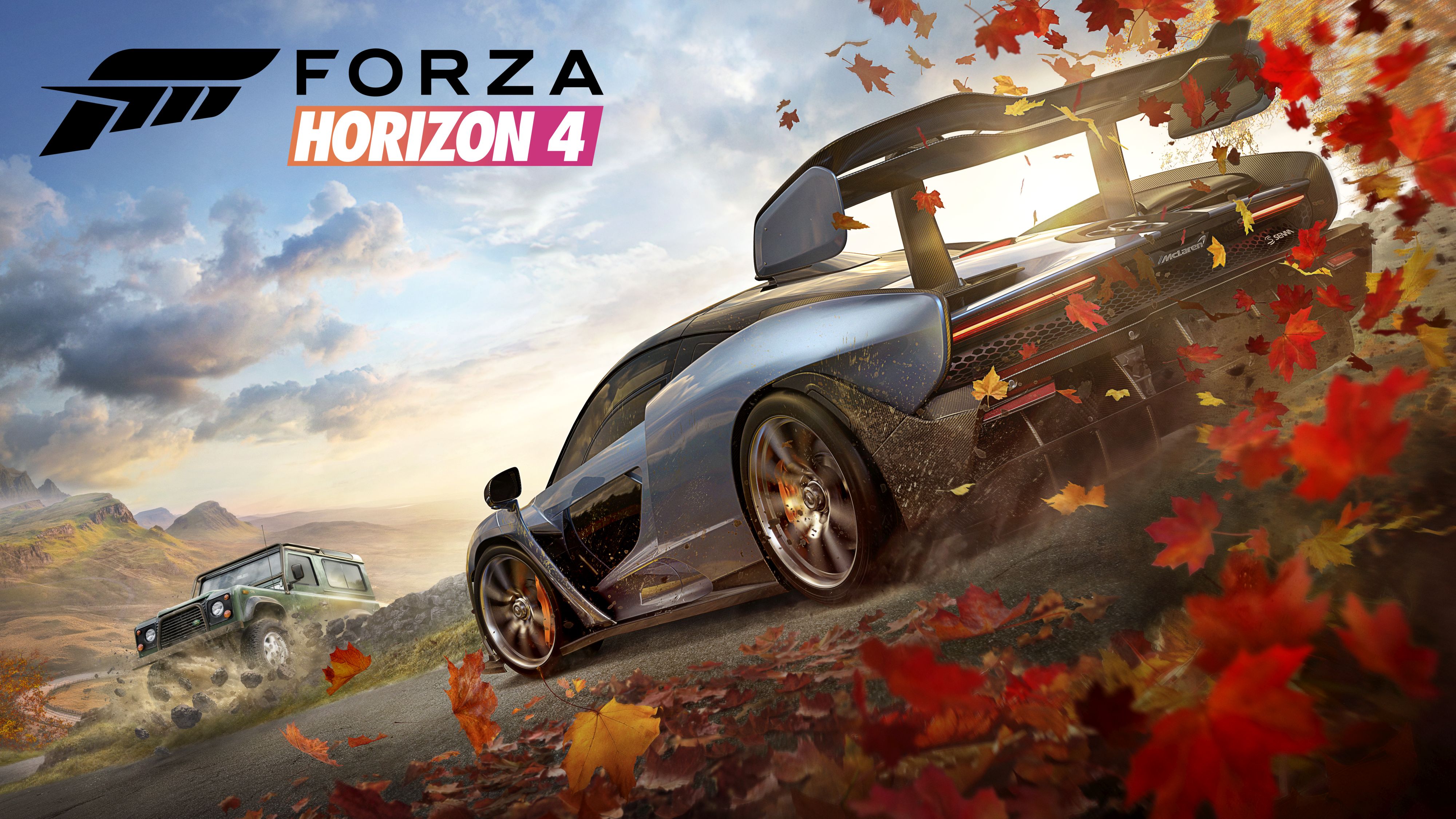 The Xbox One has been known for being a complete power house. With the visuals that it’s able to provide for Forza Horizon 4 it does not disappoint. However if you’re having problems with Forza Horizon 4 Xbox One FPS running slow or stuttering this guide will help resolve that.

If you have experienced any sense of frame drops while playing Forza Horizon 4 on XBox one then it’s important to identify what’s causing it.

There are a few reasons why your XBox One might be dropping frames [FPS] while playing Forza Horizon 4. We will try to explore what factors maybe effecting your XBox One within this guide.

If you have identified that your XBox One is running sluggish or dropping frames while playing Forza Horizon 4 then reach out to them. It’s very important that the developers know any and all issues which are effecting their game on release.

Be sure to raise an issue with the support team of Forza Horizon 4 development team. Their details are listed below.

Playground Games are a British Games which have been working on the Forza Franchise for some time. With their recent work with the Likes of Forza Horizon 2 and much more we’re genuinely excited for what they have in store for Horizon 4. You can check their website right here for all updates and live streams.

You can also reach out on Forza Horizon 4’s social network to see if other users are having any issues with frames being dropped. In the mean time there are a few ways that you can try to improve your FPS while playing.

An XBox One running slow and sluggish will break the enjoyment when trying to play Forza Horizon 4. So it’s important that you try the following tips and tricks to bolster your FPS.

To be able to access these updates for Forza Horizon 4 you need to ensure that your XBox One is Connected to the internet.

It’s common for XBox One’s to automatically update Games however if you have the option turned off then we’ve created a guide which can help with forcing an update for Forza Horizon 4.

If you find that your XB1 Is warm to the touch or expelling warm air while playing Forza Horizon 4. This may indicate that your XBox One is overheating. This is due to either poor Console care of an actual fault with the console.

The XBox One X is able to pump out an increased Frame Rate while delivering up to 4K Visuals. The only downside to this is the current cost. However if you’re interested in increasing the Forza Horizon 4 frame rate then it’s worth every penny.

Fix : Is your Internet slowing down Forza Horizon 4?

4: Seek a Replacement XBox One to Play Forza Horizon 4

If you’re console is struggling it may require to be repaired, replaced or simply time to upgrade. If you have tried the previous fixes but you’re still having problems with Forza Horizon 4 dropping frames. Then you must reach out.

Advice : Replace Your XBox One To Play Forza Horizon 4

As of yet we have not experienced any issues with Forza Horizon 4 running sluggish or dropping frames. Although if you are having problems reach out to us and we may be able to help.

Alternatively you can contact PlayGround Games directly and inform them of the situation. The sooner they understand there is an issue. The faster they may be able to resolve the issue.