However the features of 4K are a recent investment for gaming develoers and if you’re interested in playing Jurassic World Evolution in 4K we got some tips and guides for you.

Also if you’re suffering any audio bugs or errors with Jurassic World Evolution then we do have a brief guide with some common fixes that may help.

Jurassic World Evolution is available all over the world on STEAM as of June 12th 2018. So be sure to be one of the first to start creating your Dinosaur World.

We have yet to have any issue with Jurassic World Evolution. However if you do encounter any issues be sure to contact Frontier Developments and inform them of the fault.

It’s imperative that when you report the fault to Frontier Developments that you are as detailed as possible to when the fault occurs and in what manner.

You can also stay tuned to any Frontier Developments updates released on their social hubs by following them on Facebook and Twitter.

So before you move on if you’re having problems with Jurassic World Evolution not working in 4K. Then be sure to check if it truly supports the format and for which console.

4K for Jurassic World Evolution on XBox One

Some users have complained about errors running some games in 4K. 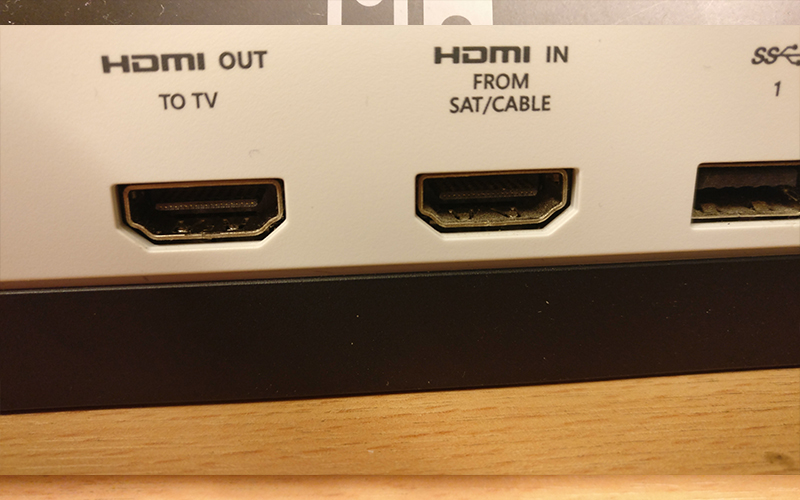 Visit your TV Settings on your XBox One By :

Firstly check to confirm that your XBox One is outputting 4K – You do this by enabling the following :

Once this is confirmed be sure to visit the advanced settings tap and ensure that 4K is being allowed by your console. At this point if your TV supports it – it’s important to Enable HDR output.

Then it maybe a possibility that the HDMI you’re using does not support 4K Resolution.

Ensure you’re using the Cable which has been provided by the XBox One X. If you have lost this cable then you can source easy replacements via Amazon.

So if you’re looking for 4K on Jurassic World Evolution on your PS4 then ensure you’re rocking the Playstation 4 Pro.

4K for Jurassic World Evolution on Steam for Windows 10

Gaming on  Windows 10 supports all matters of games and indie titles which are released within 4K. The Available power output and performance from Gaming Rigs allow the PC and Steam Market to be a lot more giving.

If you’re interested in running 4K on your games within STEAM using Windows 10 be sure to have ample hardware to support it.

Guide : How to Check PC Specifications for Jurassic World Evolution

Playing in 4K with HDR can heavily burden weaker graphics cards. It may be at this opportunity to check to ensure that your Gaming Rig truly supports playing Jurassic World Evolution.

If you’re Having issues running 4K on STEAM check the below fixes.

4K Looks incredible on the right hardware and screen size however can sometimes be a bit of a pain to get working. If you’re not getting a 4K display when playing Jurassic World Evolution then there may be some obvious fixes that you have over looked. We’re here to help!

An obvious issue which is overlooked by the majority of gamers. Does Jurassic World Evolution actually support 4K.

The problem with 4K is its heavily demanding on most PC Rigs – especially delivering 60 FPS and above so it may not be in the interest of some Frontier Developmentss to output to 4K initially.

To ensure if Jurassic World Evolution supports 4K please be sure to reach out to the Frontier Developmentss website and press releases.

Sadly if the Frontier Developments has not programmed any 4K Support within Jurassic World Evolution then it’s simply not possible until they release a compatibility patch. 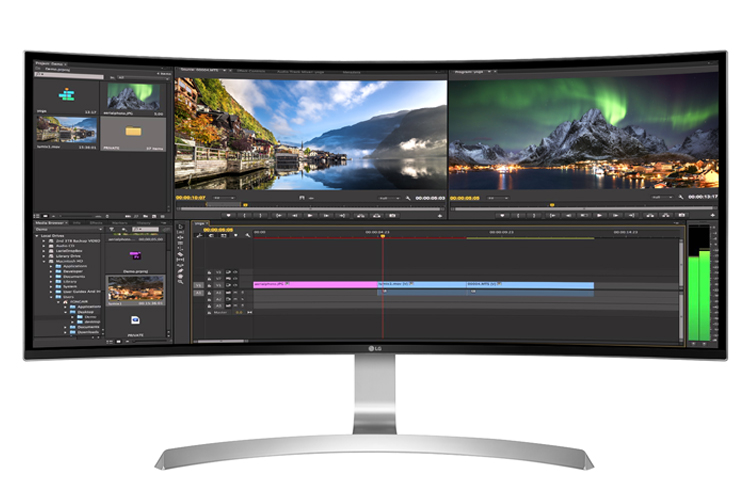 We highly recommend that if you’re interested in playing Jurassic World Evolution in a 4K Resolution then you need to ensure that your graphics card has 6 GB of built in Memory and above.

Does your Monitor Support 4K with Jurassic World Evolution?

However if Jurassic World Evolution is not working with your Monitor once you configure it to 4K. It may be due to the fact that your Monitor does not innately support 4K.

We will continue to provide our readers with any user submitted audio fixes for Jurassic World Evolution. We have yet to encounter any serious issues. However if you do – be sure to reach out to Frontier Developments to inform them of the issue.

Audio is like Black Magic. Sometimes it Works perfectly. But then for some reason – outta no where. Nothing. It’s frustrating however with a bit of trial and error with the above fixes you may be able to solve it.