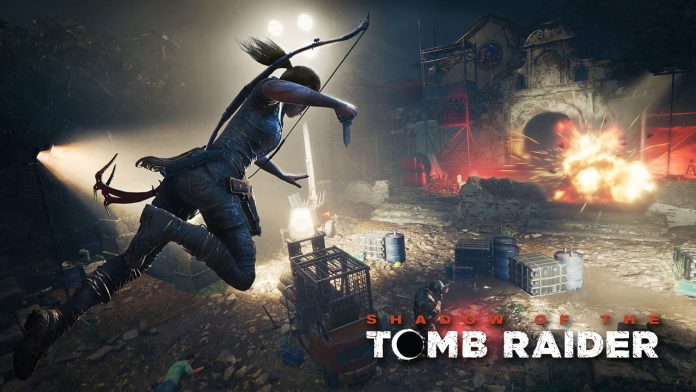 Various Gamers from around the world are having issues with Shadow of the Tomb Raider Display Error. This is causing screens to turn black and eventually crash to the desktop. There are various reasons why this could happen and more often than not it is due to hardware.

“Problem with display driver : I recently updated it and the game has blackouts and crashes with an error.

In light of this issue Players on XBox One and PlayStation 4 have not reported any such issues. So it seems to be strictly effecting PC Players.

Various Steam users have revealed that if you roll back your Nvidia or AMD Display Drivers to a previous state of play then it should fix the issue. This has not been successful for every gamer.

Guides : Shadow of the Tomb Raider Crashing or Freezing on Steam? How To Solve.

We are still waiting to hear from any updates from the Development Team. However in the mean time be sure to use the following Guides which may also help resolve the Issue.

Before having any plans on refunding the title or breaking your Gaming Rig. Be sure to reach out the Development Support Team. They have posted a helpful tonne of information on stream regarding some possible work arounds.

Official support for the game can be contacted via the below links:

For more information on Shadow of the Tomb Raider, please visit the official website: www.tombraider.com.

We will continue to update this article with any sure fire fixes that may resolve the Shadow of the Tomb Raider Display Driver Error.