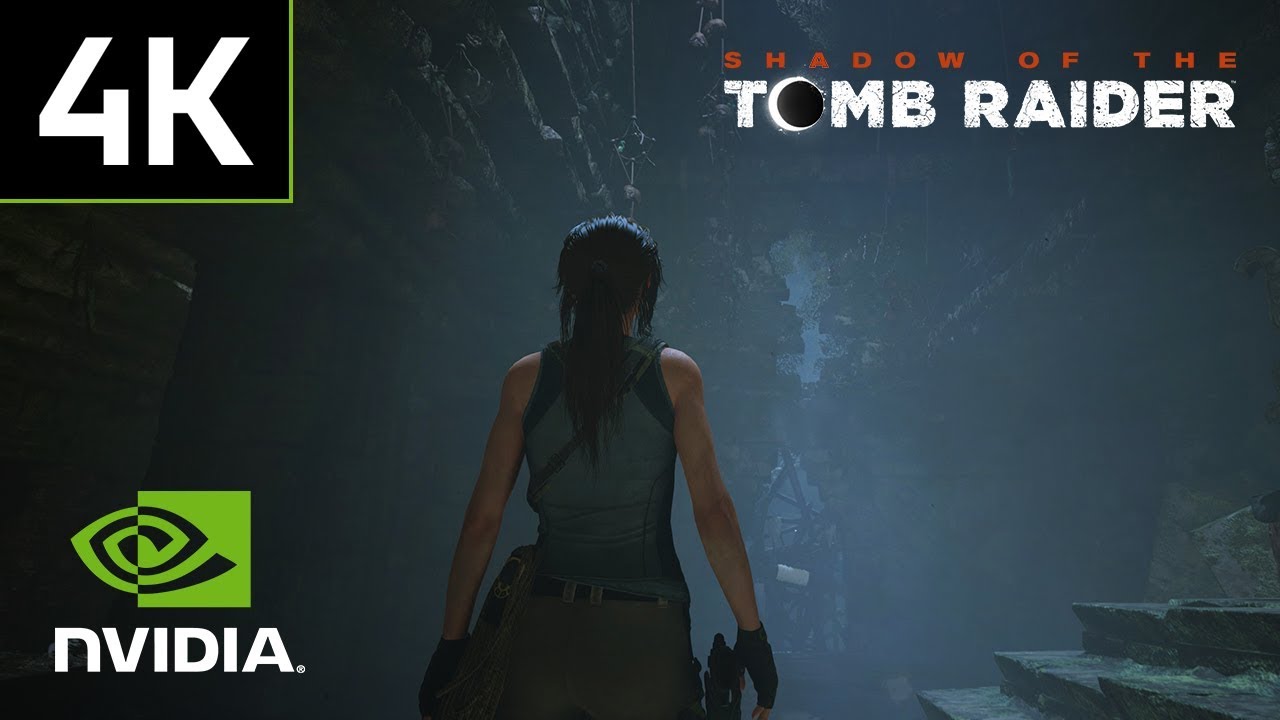 This means that gamers whom have killer Hardware which meets both the minimum and recommended specifications of Shadow of the Tomb Raider. Have encountered their game play to run slow, sluggish and are consistently dropping frames.

Despite whether or not Gamers are playing in Full 1080P or 4K Resolution. Gamers are enduring unplayable stuttering within hours of the games launch.

Some Steam Users have Complained :

It is very likely that this is simply teething problems with the Recent release of Square Enix’s latest Addition to the Tomb Raider Franchise.

Another Steam User has Stated :

Possible Shadow of the Tomb Raider Stuttering and Performance Fix

We have yet to encounter any such Frame rate or FPS Issues with Shadow of the Tomb Raider with both 1080p and 4K Resolutions.

It’s important to reach out to the Development team within this early release. However if you are still having issues then be sure to use the following guide to help improve your frame rate for Shadow of the Tomb Raider

We are still waiting to hear from any updates from the Development Team. Be sure to use the guide above to help troubleshoot and identify the issue.

Before having any plans on refunding the title or breaking your Gaming Rig. Be sure to reach out the Development Support Team. They have posted a helpful tonne of information on stream regarding some possible solutions.

Official support for the game can be contacted via the below links:

For more information on Shadow of the Tomb Raider, please visit the official website: www.tombraider.com.

We will continue to update this article with any sure fire fixes that may resolve the Shadow of the Tomb Raider Stuttering Error.