Is State of Decay 2 Dropping Frames for you or running at a low FPS. We’ve got some ideas and solutions that may fix the issue. If anything following this guide may bolster your performance and improve FPS.

“My State of Decay 2 is dropping frames.”

Unless the developer of State of Decay 2 has specifically said it will run in 60 FPS or higher then there is absolutely no reason to be alarmed.

If you’re having problems with State of Decay 2 dropping frames while your playing or not reaching the ideal FPS. Then we’ve got some easy fixes to help solve the problem.

It’s important to note that both the XBox One and XBox one S have not advertised to deliver frames over 30FPS Minimum.

Only the XBox One X has the capable hardware to deliver. If your experiencing slow gameplay and you believe your frames are dropping do continue. 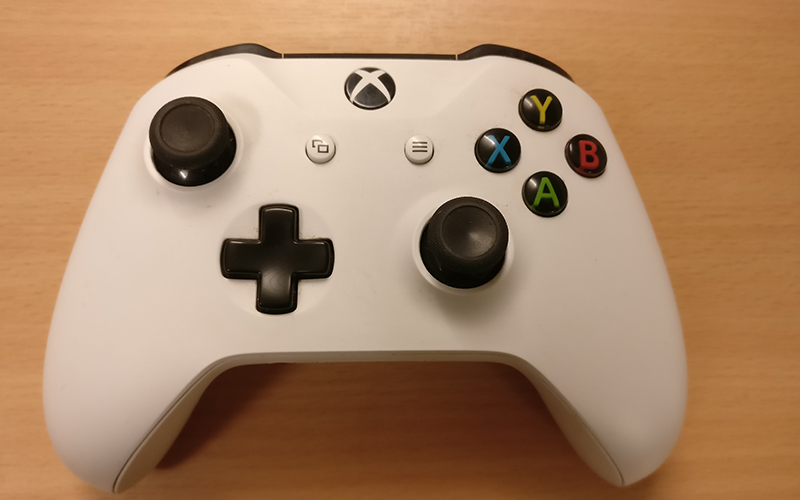 There are a multitude of reasons on why your XBox may drop frames while playing State of Decay 2. Some of these are not specifically the fault of the developer of the game.

Please read through the following trial and error guide to hopefully fix the issue.

Ensure that you’re XBox one is connected to the internet or a nearby strong Wi-Fi source then download the latest Console firmware.

Guide : Download the Latest XBox One Update To Improve Frames

If you are running the latest XBox One update but State of Decay 2 is still stuttering then move on. Important to note if you are not on the latest XBox One Update however you’re connected to the internet then. We advise you to wait and if you find no resolution to this issue then reach out to Microsoft Support.

Overtime game developers will release update patches, software upgrades and generally all good things for their games over time.

State of Decay 2 may have some updates which have been created due to numerous users reporting bugs or faults. It’s important that when you play State of Decay 2 you connect to the internet.

On the XBox One your Console will automatically try to connect to the State of Decay 2 servers to source the latest update which may fix your FPS drop.

If you’re still having problems with State of Decay 2 crashing even with the latest update then it may indicate a Corrupt Update file or a Software install.

GUIDE : Formatting and Hard Resetting an XBox One to Improve Frames

Please be sure to follow the above guide on how to Factory Reset your XBox One Console. Before doing this we suggest un-installing State of Decay 2 and trying again.

3: XBox One – Overheating or Running Hot While playing State of Decay 2

When your console hardware is exposed to heats higher than bench marked or supported. You may endure a multitude of bugs and glitches that may effect State of Decay 2. This includes stuttering, slow performance and FPS Drops.

If you’re having problems be sure to check out your console. Is it in a well ventilated area? are the Fan in-takes covered in dust or debris?

If this is a case it might be high time for you to clean your XBox One. We’ve created an in-depth cleaning guide which will help with your Console Overheating. This will provide you with a much smoother frame rate going forward.

Frame Drops and Lag while playing may create a similar type of effect and may confuse some gamers. Lag and disconnection issues while playing online can give you a stutter like effect similar to frame drops however they are not the same thing.

You can easily rule out if your Frame Drops are linked to the internet by simply disconnecting your console and playing State of Decay 2 offline.

Guide : Test your Internet Connection today for State of Decay 2 to avoid Lag.

If this is not an option then we highly recommend you ensure that your Internet Connection and Network Provider are up to scratch. You can test your current internet speed to ensure no downtime in your area.

The Majority of users experience frame drops and lacklustre FPS while either recording their games on XBox One. Or another factor is when they are streaming them to services such as Twitch or Youtube.

If you’re trying to record or Stream State of Decay 2 you can fix this problem by trying the following things:

Disconnect your Capture Card from State of Decay 2

It maybe possible that the output from your Capture Card or Capture Device when recording or streaming State of Decay 2 is the reason for your frame drops.

We highly recommend you use the Elgato HD60 Pro Linked with a Desktop Recording rig for all your online streaming and recording.

To quickly iron out this issue – Simply un-connect your Capture device while playing State of Decay 2 and plug the HDMI straight into your TV.

Guide : The Best Capture Cards for XBox One and State of Decay 2

If you find the frames have improved and you’re getting a much smoother experience then the Capture card is the cause for concern here.

Streaming or recording XBox One content is hard and incredibly demanding on hardware. So it’s best that you spend the extra buck to ensure you get the best hardware for the job.

6: Repairing your XBox One to Resolve Frame Drops

If you feel that you’ve tried all of the above Fixes and you truly believe your XBox is faulty. An important question to ask yourself now is are you covered.

Guide : What does your XBox One Warranty Cover?