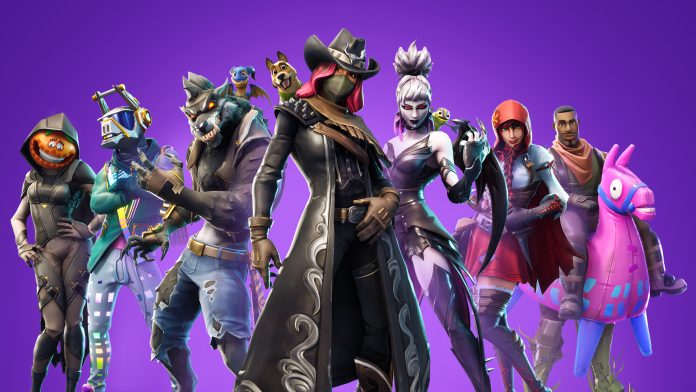 It seems that PlayStation 4 have decided to let down their guard when it comes to Cross Play functionality. FortNite Season 6 has now started demoing the ability to play all gamers around the world regardless of Console.

Regardless of the game. We’re sure that this is a positive step for gaming for the future. This will not only lead to busy servers and increased gaming population but hopefully more support for larger games.

“Sony has announced that cross-play between PlayStation 4 and other platforms is coming to Fortnite. In a statement posted on the PlayStation Blog, Sony Interactive Entertainment said it has “identified a path towards supporting cross-platform features for select third-party content.” The first of these third-party titles is Fortnite, and an open beta has begun that allows for “gameplay, progression, and commerce” across PlayStation 4, Xbox One, PC, Nintendo Switch, Mac, Android, iOS.

“We recognize that PS4 players have been eagerly awaiting an update, and we appreciate the community’s continued patience as we have navigated through this issue to find a solution,” said John Kodera, president of Sony Interactive Entertainment. “We see the beta as an opportunity to conduct thorough testing that ensures cross-platform play is best on PlayStation, while being mindful about the user experience from both a technical and social perspective.”

As previously mentioned, in addition to enabling players across the various platforms Fortnite is available on to play together, progress will be preserved over the different platforms and, more importantly, any purchases and unlocks will also be shared, which is good news for dedicated Fortnite players. – GAMESPOT.com“

FortNite Season 6 has now begun and you can play using your XBox One, PlayStation 4, PC, Switch and Much More. Be sure to give it a try!