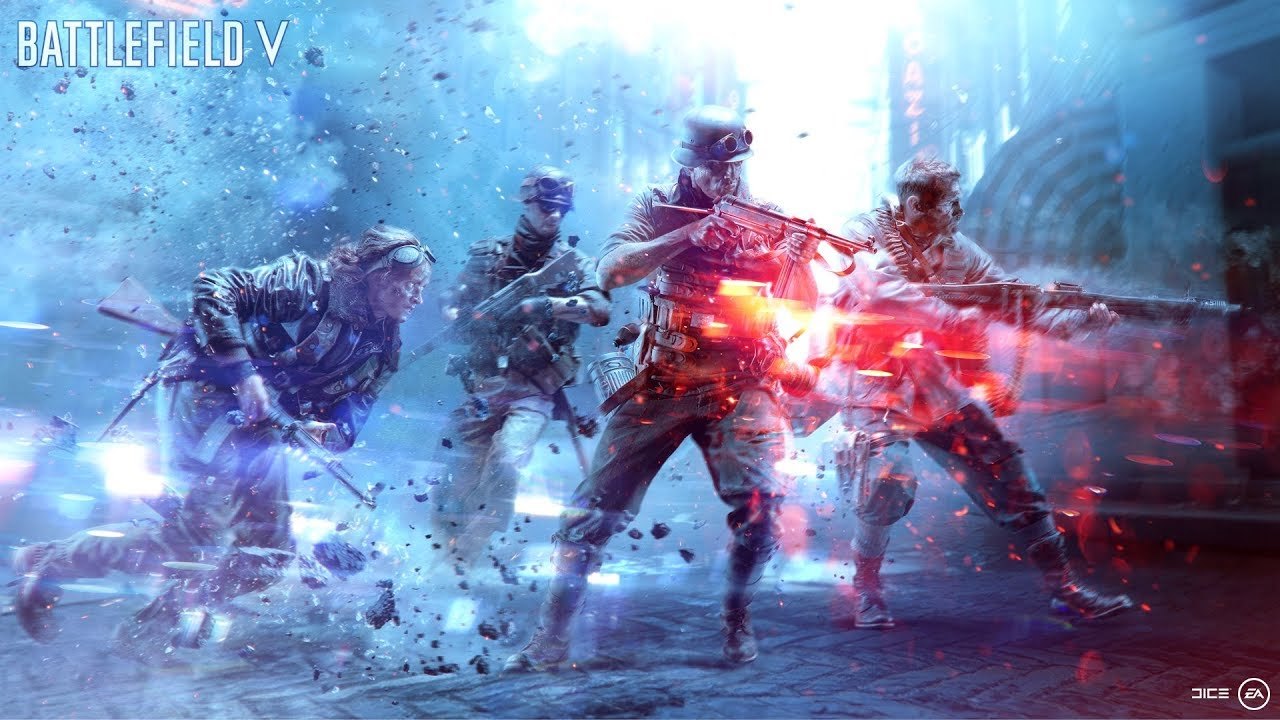 With the upcoming release of Battlefield 5. Sure there have been some controversy however here at Chaos Hour we still firmly Believe Battlefield 5 will be taking the battleground by storm. So if you’re interested in showing the latest Shooter from EA to your Viewers, Subscribers and more use this Battlefield 5 Bitrate Guide for 1080p 60FPS.

EA have suffered some issues with the public opinion of Battlefield 5 due to the inclusion of female soldiers within this World War 2 Setting. Despite this though EA are working hard to make sure Battlefield 5 is one of the most impact full games yet. Check out their website for full updates.

Whether or not you’re trying to stream or record Battlefield 5 from EA. Their very own website will have a tonne of information and community posts which can also give you more information. So be sure to reach out to their social circles.

The Difference between Streaming & Recording Battlefield 5.

If you’re using OBS or XSplit then Streaming can be a great way for you to connect with your viewers, followers and fans. What you’re playing will be instantly live streamed to your Viewers while playing Battlefield 5.

When recording Battlefield 5 you will be able to later edit, chop and compose your footage to create visually stunning Youtube videos.

Below we have listed a tonne of information depending on what you want from your Hardware. It’s also essential to remember that the capacity to Record or Stream your favourite Battlefield 5 Game Play will be heavily reliant on your available Hardware.

Now if you’re serious about gaining traction when it comes to streaming Battlefield 5 be sure to use these bitrate settings. Failure to do so may result in your game play being sluggish, dropping frames or generally looking bad.

The Bitrate of Battlefield 5 – Simplified –  is the amount of data that you’re able to upload to services like Twitch and Youtube. Generally speaking the higher the number here the better.

However raising the Battlefield 5 Bitrate too high may inflict significant strain on your Gaming Hardware and recording rig. The best way to determine your best settings it to take some time and experiment on what works best for you.

It’s important that when you’re looking to Record your footage. You pump as much Bitrate as you can into your Gaming Rig. Ensure that you do not exceed 16,000 bits though as Youtube automatically renders down to 15MBPS for all videos.

Recording Battlefield 5 may seem like an easier task to streaming – especially when it comes to Hardware Requirements. It’s still very important to remember that if you are intending on recording your Game Play.

The Elgato HD 60S is one of the most versatile and powerful capture devices available today. It’s simply plug in and play and will be able to deliver Battlefield 5 1080p at 60fps with a strong enough capture rig.

Elgato are heavily recommended throughout the Twitch and Youtube Industry. With games like Battlefield 5, Elgato would provide you with the ideal products that will fit nicely within your budget.

Recording & Streaming may have extensive needs from your hardware. Ensure that you have all of the available video editing software to make it worthwhile.

There are a tonne of Benefits from both Recording and Streaming Battlefield 5 at the same time. Ideally to do this you will need a Dual PC Setup. This will allow one gaming rig to pump out the incredibly good quality of Battlefield 5.