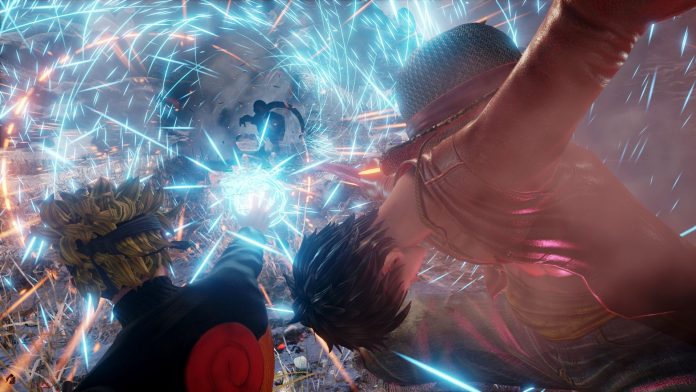 Jump Force is a brand new Arena Fighter from the guys at Namco Bandai. It features an incredibly high energy Roster of fighters. This Includes key characters from the One Piece World, Dragon Ball, Yu-Gi-Oh and Much More.

If JumpForce is able to find its self within todays current ESports Climate then this game will be a sure fire way to get new fans on board. The visuals are insane, the Speed is fast and we’re hoping for much more in the future.

Yusuke, Toguro, Killua and Kurapika have joined the playable roster of Jump Force. Watch their most powerful moves as they battle in front of the Himeji Castle, a new arena from the real-world, and one of the most famous Japanese landmarks. – Gamespot

Jumpforce will be Available on XBox One, Steam and PC February 2019. Be sure to pre-order your copy today and check out the trailer featured above.