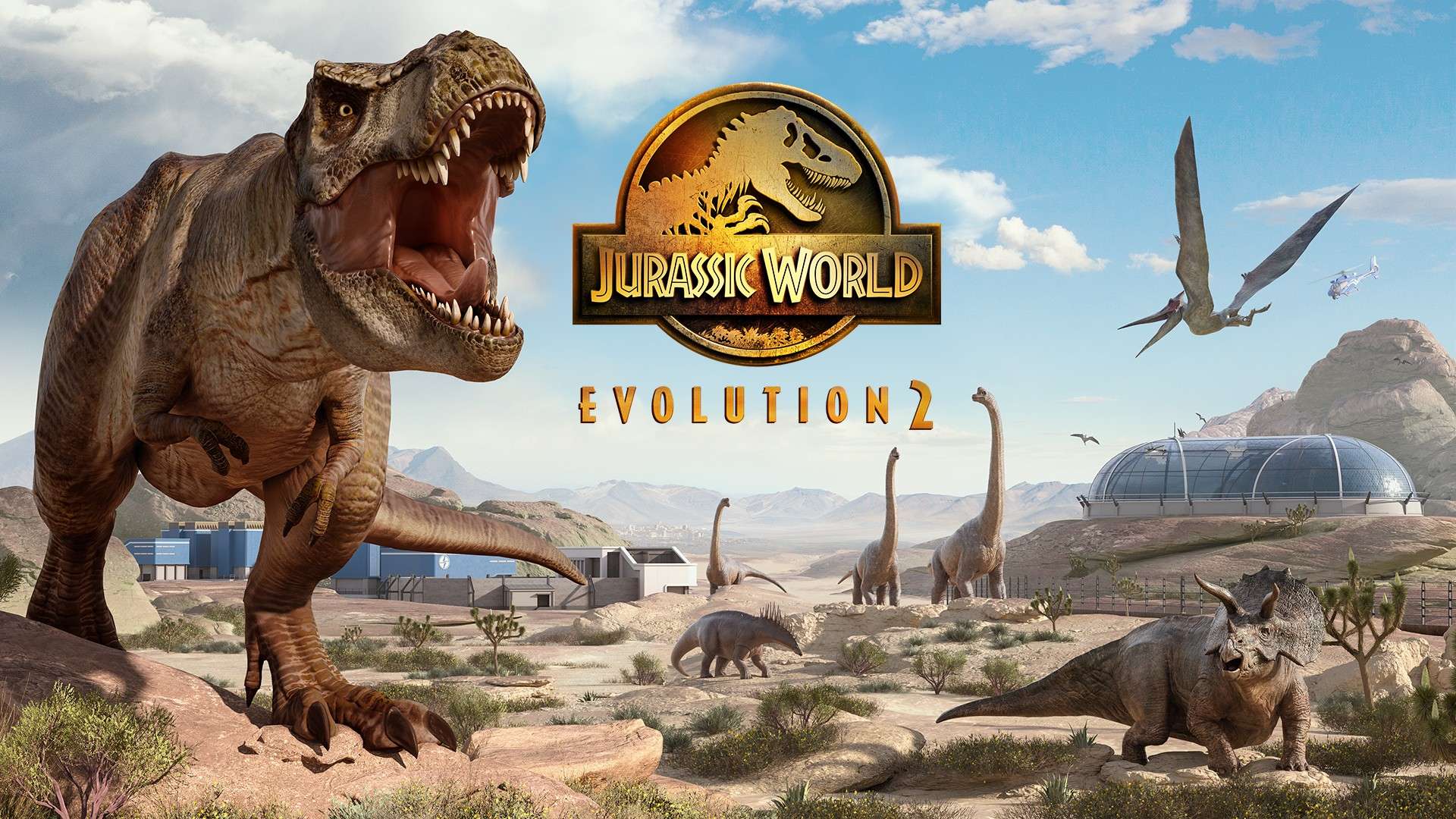 Frontier are the kings and queens behind the incredible Jurassic World Evolution franchise.  With the great success of the previous iteration.  We are now also lucky to be having a second instalment into the franchise.

Influencers online have been able to get a sneak peak of the game.  Below we have listed all the incredible footage for you to check out.

“I got to play Jurassic World Evolution 2 thanks to Frontier the creators behind the game! In this first video we take a look at what the campaign has to offer.”

That’s right!  Jurassic World Evolution 2 will be in stores and available to play on November 9th 2021.

So be sure to check it and do not miss out!