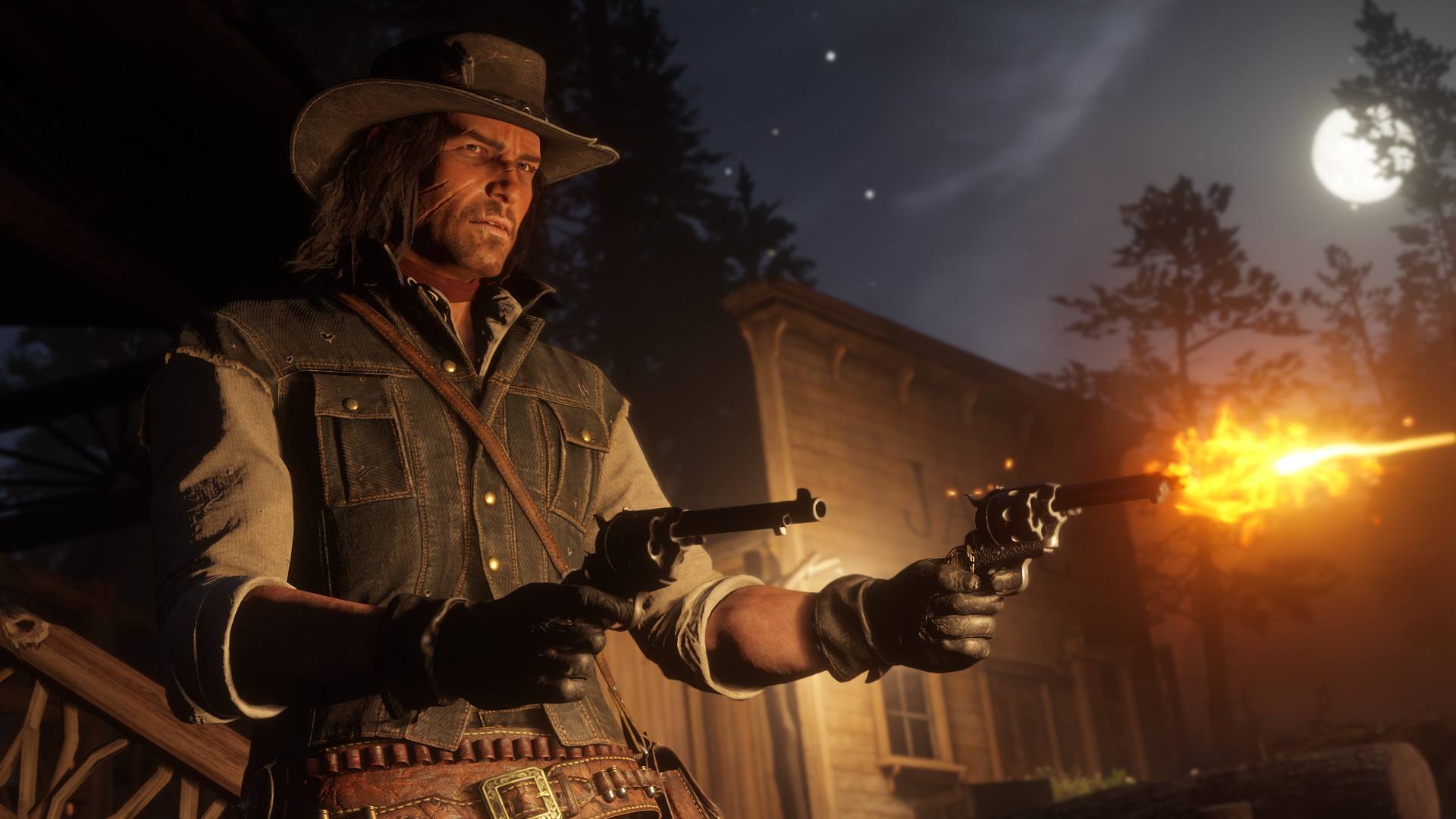 Red Dead Redemption is now Available on Both XBox One and PlayStation 4. Within its Opening Week it has amassed over £700 Million in global sales breaking records across the board.

Fans of the series and casual gamers are super hype within the world of Red Dead 2. The Game has stunned gamers all over the world with many review websites giving it a solid 10/10. Will this be truly Game of the Year for 2018?

If you’re wondering why Take-Two asserts Red Dead Redemption 2 is its “single-biggest opening” when it acknowledges GTA V grossed $1 billion in its opening three days, too, that’s because GTA V was released on a Tuesday, not a Friday. This means, technically, GTA V does not rival Red Dead Redemption 2’s record “weekend” sales.

Either way, it’s a huge launch, and one that has genuinely moved the goalposts forward for interactive entertainment as a whole.

Sony Interactive Entertainment also confirmed that the sequel set new records on its PlayStation Network, too, claiming it has the highest ever pre-orders, highest day one sales, and the highest sales for the first three days than any other title on Sony’s PlayStation 4 platform.

Recent UK retail sales figures suggest that while Red Dead Redemption 2 has sold very well indeed, it had not quite toppled FIFA 19 as the biggest week one release of the year. But globally, and factoring in digital sales, it’s clear that the title has ridden its way to the very top of 2018.  – More at MCVUK

It has yet to be confirmed if Red Dead Redemption 2 will be available on PC. However due to its significant success and with the performance of Grand Theft Auto 5 on PC. We’re expecting it’s likely to be revealed sooner than later.