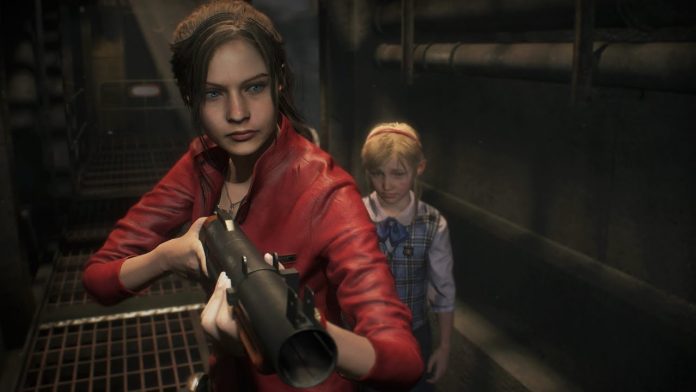 It turns out yet another Golden Oldie is getting the Remastered Run Down. You will be able to the original Resident Evil 2 now on XBox One and Playstation 4 from January 25th 2019.

As much as we love re-visiting older titles. We would still like to see an engagement on newer and fresh IP’s. Here’s hoping to possibly a brand new range of Survival Horror from Capcom.

Claire and Leon are separated and must fight and survive through Raccoon City, meeting different characters and horrific creatures on the way. Take a look at the trailer in the embed above.

As announced previously, the new remake gets rid of the original game’s “zapping” system for its parallel campaigns. Now, the two campaign are unique to Claire and Leon. In addition to the new trailer, Capcom has released a series of new screens–you can see them here on Capcom’s blog.

Remember to pick up your Copy of Resident Evil 2 Come January. This may possibly pave the way for Remasteres of other original titles. Here’s hoping for Dino Crisis.