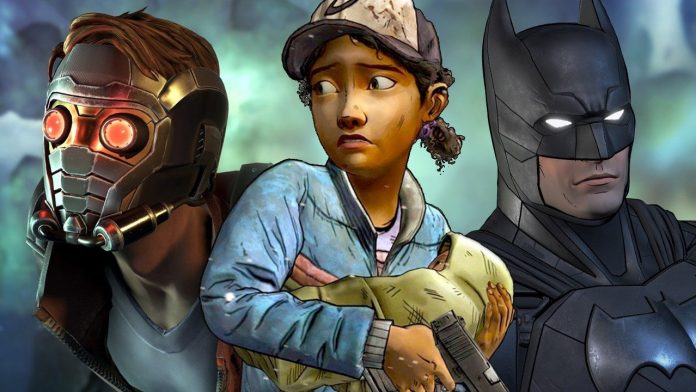 It’s always sad to hear when contracts are finished without notice and most of all severance pay. However that day has been and gone for the majority of TellTale Games Staff working on games such as the New Stranger Things & Walking Dead Episodes.

Telltale’s CEO, Pate Hawley, wrote: “It’s been an incredibly difficult year for Telltale as we worked to set the company on a new course. Unfortunately, we ran out of time trying to get there. We released some of our best content this year and received a tremendous amount of positive feedback, but ultimately, that did not translate to sales. With a heavy heart, we watch our friends leave today to spread our brand of storytelling across the games industry.”

In a statement sent to Variety, Netflix confirmed it was ‘evaluating other options’ for bringing Stranger Things to the world of gaming, indicating the project with Telltale, announced this year, is not going ahead. Minecraft: Story Mode will be continuing, however, with that game appearing to be the sole focus for what remains of the studio. – MCVUK

We humbly hope that all of the staff members whom have been affected by this are quick to find new ventures within their lives.