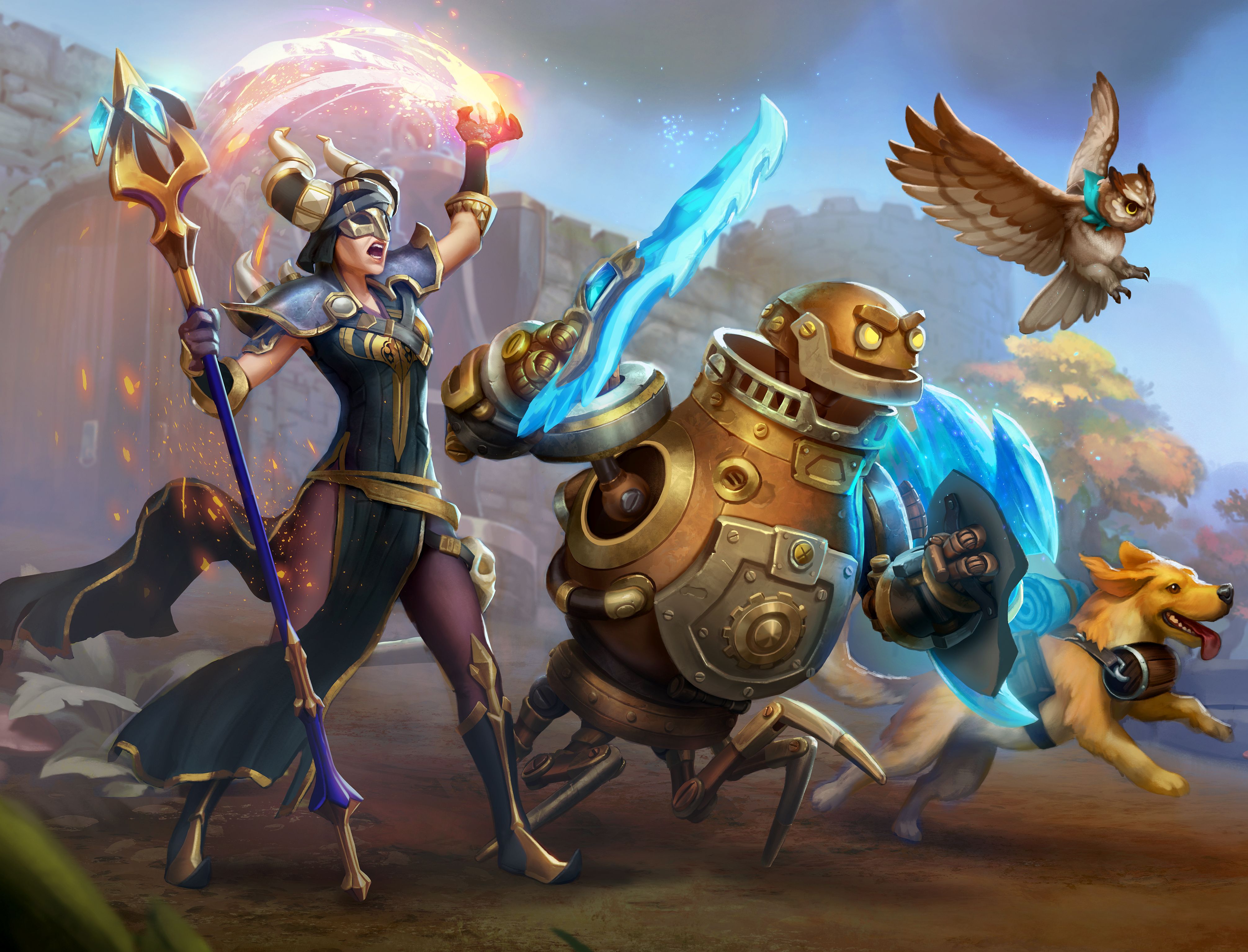 Gamespot have a full featured Interview with the Development of Torchlight Frontiers. They go in-depth with details regarding their latest Torchlight Game. How their going to be a game changer and what their introducing to make the most dynamic Action RPG ever.

We go in-depth with Torchlight Frontiers, the upcoming MMO/lootfest that aims to revamp how action-RPGs work.

Despite being relatively unknown in the grand scheme of things, the Torchlight series has continually proven itself to be a fantastic action-RPG franchise. With the likes of Diablo, Marvel Heroes, and Path of Exile taking the spotlight, however, Torchlight has remained in the shadows.With Torchlight Frontiers, developer Echtra hopes to change that – not only by modernizing the Torchlight games, but the action-RPG genre as a whole. Not just with a shared multiplayer world, but a new form of progression and a set-based equipment system.

In the video above, Mike Mahardy and Erick Tay discuss their time with Frontiers, and whether its progression system will be approachable to newcomers. They also share their opinion on Frontiers’ shared-world systems, and whether they will modernize the series. – Gamespot.com

Torchlight 1 and 2 was certainly a breath of fresh air for users whom may have been bored by Games like Diablo. It’s charming and content full approach was everything gamers wanted. We’re excited for what Torchlight Frontiers brings to the table.