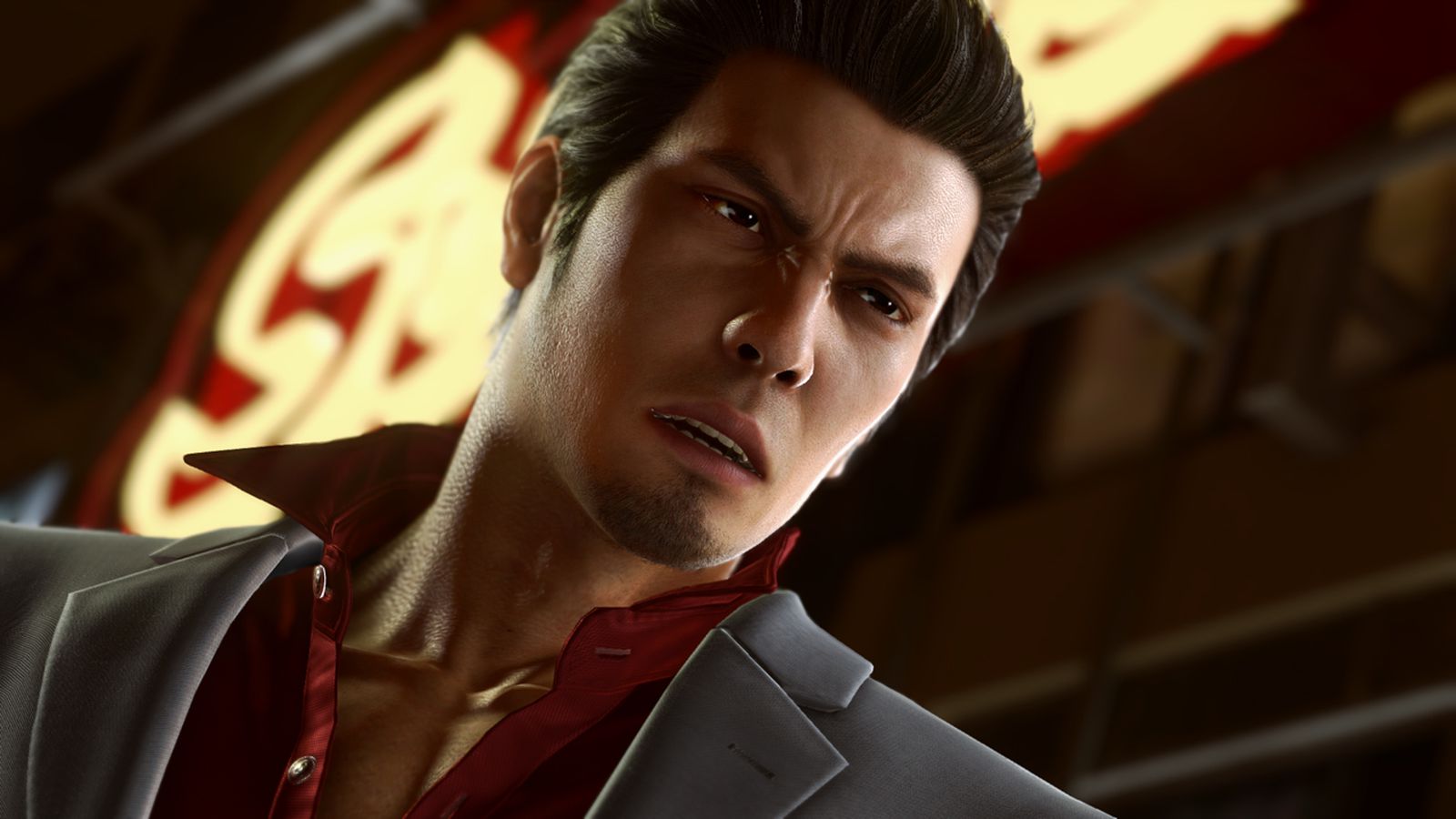 Yakuza Kiwami 2 for PlayStation 4 is a complete re-hash of the older Yakuza 2. This offers players a completely fresh take on the every so popular Yakuza Games. The game is set to be released late august and is currently being developed by Sega. You can find all the details below.

Sega have been developing and creating the Yakuza Franchise for many years now and with great success. The franchise becomes bigger, bolder and more frantic with each iteration. We’re excited to see the final product of Yakuza Kiwami 2 On PlayStation 4.

You can reach out to Sega with the above support form. Alternatively you can always follow them on their available social hubs to get the latest regarding Yakuza Kiwami 2.

At E3 this year Sega revealed a Brand New trailer for Yakuza Kiwami 2. You can see the kind of story plot points that you will be experiencing.

The above trailer also features a tonne of action sequences which you will be able to enjoy. Despite Yakuza Kiwami 2 being a remake of an older title you can see the improvements are ten fold.

We will be updating this article overtime with any changes, rumours or alterations to Yakuza Kiwami 2’s release date. If Sega has any news regarding any delays or push backs then we will also be covering that to ensure you’re not disappointed.

Currently Yakuza Kiwami 2 is scheduled to be released on [28th August 2018]. 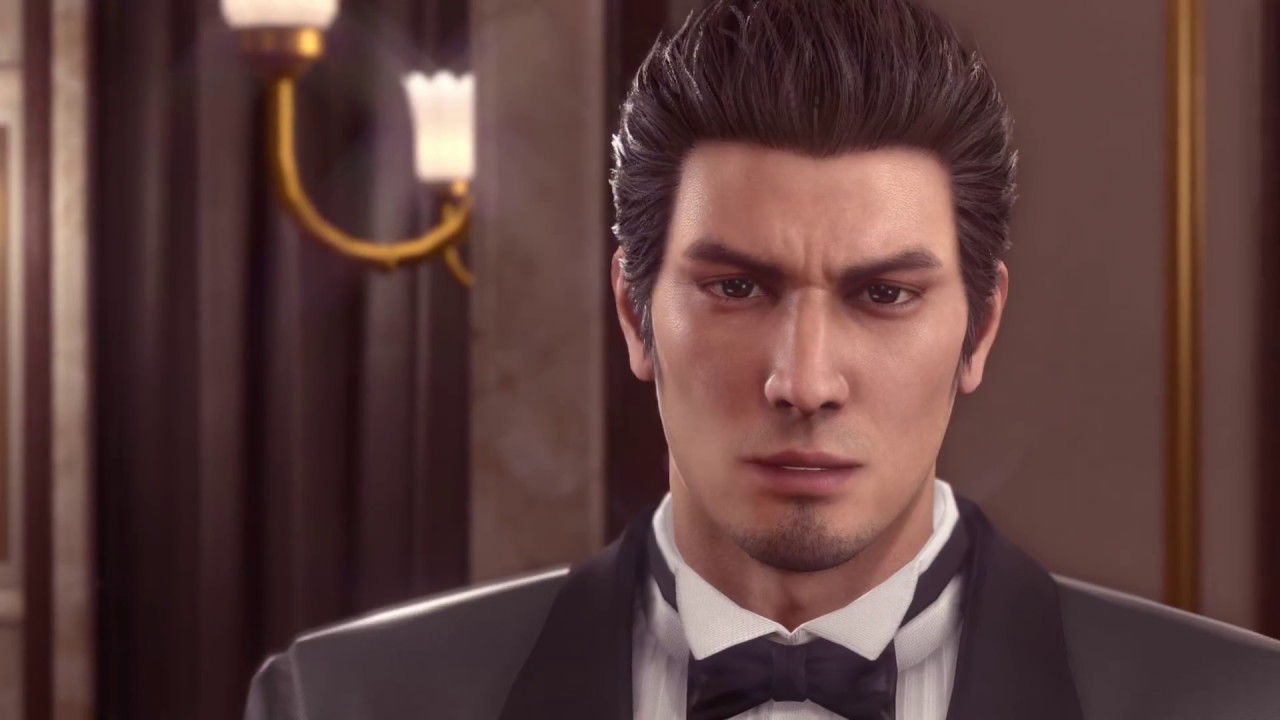 Sega have revealed that you will be able to Purchase and enjoy Yakuza Kiwami 2 on the following platforms. Release dates may differ due to format exclusivity.

It is common for games to be released with various bonuses as well as additional content, merchandise and more if you order before release. So ensure you’re ahead of the game by pre-purchasing Yakuza Kiwami 2 from Sega.

Below we have listed some popular retailers that may have unique content with their versions of Yakuza Kiwami 2.

Purchase Yakuza Kiwami 2 from Amazon today and subscribe to Amazon Prime. You will receive benefits such as Twitch Prime, free delivery and more.

If you’re struggling for cash and you’re still interested on picking up Yakuza Kiwami 2. Then there are other options – especially if you live within some parts of Europe and the UK. Second Hand retailer – CEX are now accepting Trade-ins on all your un-wanted games to put towards Yakuza Kiwami 2.

**Important** Sometimes DLC Codes which may come with Yakuza Kiwami 2 on release may not be valid if you pick up a Pre-owned copy. Contact Sega for more details.

It’s important to note that Playstation Plus maybe required to access all Online features of Yakuza Kiwami 2. Similar to the XBox One. If a Physical copy is not released by Sega then you will be able to Purchase and download Yakuza Kiwami 2 from the Playstation Store.

Be sure to get the full experience of the Latest Japanese Crime Action game by upgrading your PlayStation 4 to a PlayStation 4 Pro Today. There are zero disadvantages and a tonne of benefits so it’s a no brainer.

On Release and After release Day we will be bringing you all the necessary Guides for Yakuza Kiwami 2 on Playstation 4. .