This guide will help identify if the problem you’re having with a game is due to a Corrupt Damaged XBox One Hard Drive. This sounds a lot scarier than it actually is however taking the correct steps – you maybe able to resolve the issue.

We will also be talking about the key ways in which a Damaged Hard Drive will reveal it self. Where you stand with getting a replacement or repair. Lastly we will be talking about how to avoid damaging your console in the future.

Is My XBox One Hard Drive Damaged?

There are various ways in which a Damaged XBox One Drive will react. Firstly some of the key things you should look out for.

Audible Noise from XBox One.

If you hear any repetitive clicking or whirring from your console which is not standard ambient noise. This may indicate that the hard disk inside is damaged.

This is not to be confused with a loud fan hum which may indicate that your Console is overheating.

If you’re games are continuously freezing or locking up at the same point each time during gameplay. This may indicate a corrupt game save or worse – bad sectors on your hard drive.

Guide : Protect your XBox One from Corrupt Data

You can simply resolve this by trying to re-install the game or delete the game saves and try again. If the problem still persists it is likely that your hard drive is struggling to read and write data.

If you’re sure that you have sufficient download space but your games are not downloading or installing. This maybe because of a write error on your Internal Hard Drive.

Guide : Clear up and Free Space on your XBox One.

Sometimes a game not downloading may also be due to your internet connection not being stable. So be sure to check that out before proceeding.

How to Fix a Corrupt Damaged Xbox One Hard Drive

Sadly when it comes to a hardware fault a damaged XBox One Hard Drive is pretty high on the “not cool” list. The majority of fixes that we have available to you will result in you losing all of your data and factory resetting your XBox One.

Seek a Repair or Replacement for your XBox One.

Our best suggestion at this point if your Hard Drive is faulty is to reach out and claim a replacement or repair on your Warranty.

If you purchased your XBox One Brand new or Pre-Owned from a retailer then it is likely you’re covered against this fault. When a repair is not available then the warranty will allow you to get a replacement console.

Guide : Seek a Replacement or Repair Today with XBox One.

If the retailer fails to repair or replace the console then you maybe eligible for a full refund.

It’s important to ensure that no damage comes to the console while you’re claiming for a replacement. If you have attempted to change the hard drive or damaged the console in anyway then you warranty maybe void.

Attempting to Change an XBox One Hard Drive.

It’s risky business however if you have purchased your Console and you have no warranty with the device. There really is no harm in attempting to change the Hard Drive. The standard Hard Drives which are featured within your XBox One are normal Sata Hard Drives.

These are cheap to replace and easy to install however it will involve you dismantling the XBox One Console. IFixit have a pretty intensive guide covering how to re-install a XBox One Hard Drive.

Your Internal Hard Drive maybe faulty. But if your Console is still stable it may be in your interest to start using an External Hard Drive. This will allow you to download and install any new games on that hard drive. 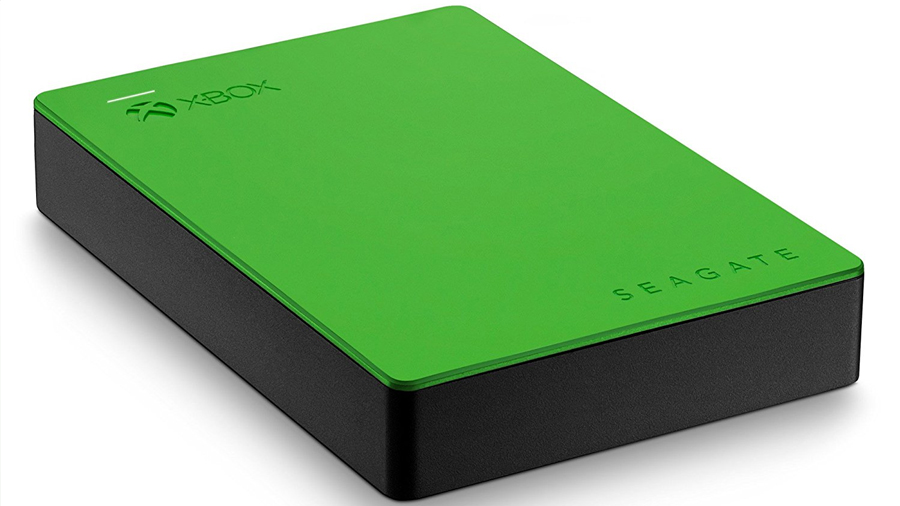 This will ease pressure on your internal hard drive and will safe guard your games saves and future downloads.

Can You Recover the Data on a Damaged XBox One Hard Drive?

If you’re interested in saving the game saves, progress and other personal details on your XBox One Hard Drive you maybe in luck. Certain companies do advertise a data recovery service.

However the cost of recovery on XBox one Drives may not be worth the return so it’s best to do your research before hand.

We would simply recommend that if you have lost data then you should reach out to the Microsoft Support Team. They are much more qualified at dealing with the situation.

If you have contacted Microsoft you will need to give them up to 24 Hours to reply and resolve your case.

It’s important that you try your best to avoid damaging or corrupting your own data. We have got an intensive guide covering what should and shouldn’t be done when it comes to protecting your game saves and more.

As we previously stated if you’re Internal HDD is damaged or corrupt then it’s a much easier process to simply seek a repair or replacement.

If you have found that your Hard Drive is healthy however your games are still giving you issues then be sure to check the following Guides.

Download the Latest XBox One Updates Today!
Remove Game Files & Factory Resetting Your XBox One.
Get The most out of your XBox One Connection.
Stop your XBox One From Overheating.