The incredibly popular Elite Controller for the XBox One has clearly made some waves as now Sony have revealed their own version. However this controller will be costing you up to a whopping $170+.

Scuf Gaming is known for its extravagant, modular controllers that feature a number of additional inputs and grips. While the company currently has a roster of gamepads for the PlayStation 4, Xbox One, and PC, it just introduced the first Sony-licensed third-party controller for the PS4 in North America with the Scuf Vantage. A wired USB version will have a base price of $170 USD and the wireless Bluetooth model will start at $200–customization options will alter the price. This fully-featured gamepad is set to release sometime in August.

One of the noticeable changes from the standard DualShock 4 is the offset analog stick placement, similar to the Xbox controllers. You’ll also have the option to swap out the thumbsticks with ones that have either dome-shaped mounds or taller stick height. It’s a tool-less process as the Vantage’s magnetic faceplate easily snaps out, which reveals another thing you can customize; two rumble packs on the handles can be taken out to reduce weight and disable vibration. – Gamespot 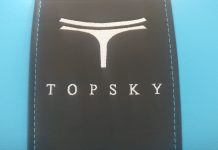 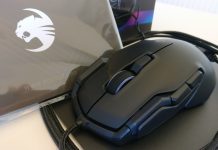 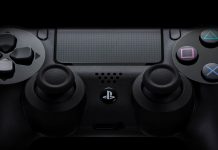