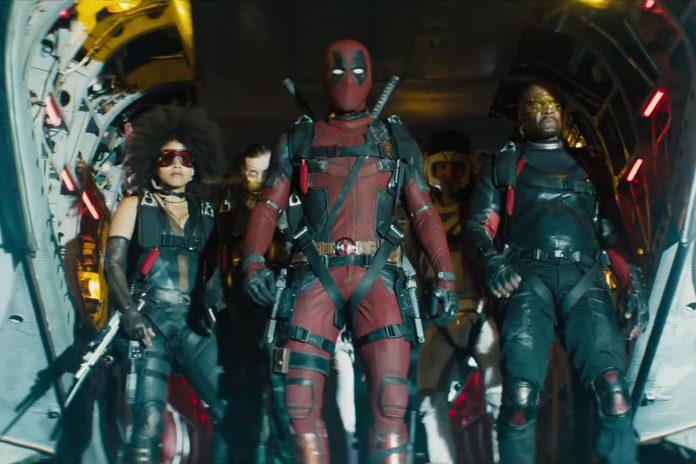 Dead Pool 2 is featuring a brand new Reveal Trailer for 2018 – and it’s looking to be even more comical than the first. Be sure to check out the trailer here!

But there’s also plenty of footage of the new additions to the cast, most notably Josh Brolin’s Cable and Zazie Beetz’s Domino. It also hilariously references the superhero team X-Force from Deadpool comic books, and contains all the violence, gore, dark humor, and bad language that you’d expect–so be warned. Check it out above.

Deadpool 2 is directed by David Leitch (John Wick, Atomic Blonde). He replaced Tim Miller, who reportedly clashed with Reynolds over the direction of the movie. Last week it was reported that the film was undergoing reshoots to add more footage of Cable and Domino, who had proven very popular with audiences at test screenings.” – GameSpot