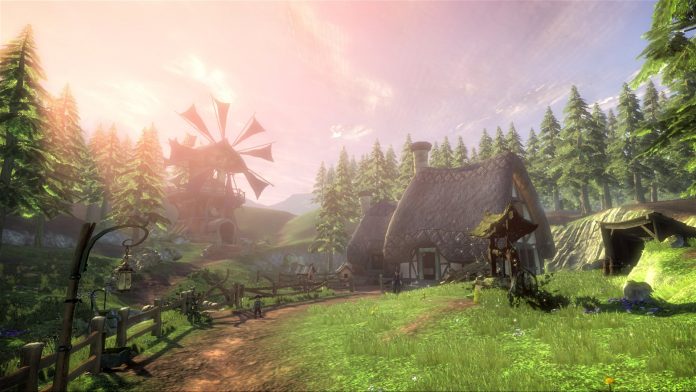 Finally – May this be the moment where the Fable Franchise finally redeem themselves. I can think of no happier time when storming through Fable 1 and 2. Fable has a very strong history however with that history they also faced backlash with their more recent of games. Let’s see what happens.

“A big-budget Fable game is reportedly in development with UK developers Playground Games, known for their work with the Forza Horizon series.

Eurogamer has reported that sources close to the project have claimed that Playground is spinning up development on a story and character-focussed open-world action RPG, with development based at a newly-established second office in Leamington Spa.

Creating a new office comes with its own set of challenges and the team are staffing up and getting everything in line, with no timeframe on when the game will be finished.

Lionhead, the creators and former developers on the Fable franchise, was shut down two years ago by Microsoft when they killed off the multiplayer free-to-play title Fable Legends. It seemed at the time that the Fable series was entirely dead, it’s also reported that interest in the franchise was driven by the high profile success of Sony’s exclusive Horizon: Zero Dawn.” – Source MCVUK