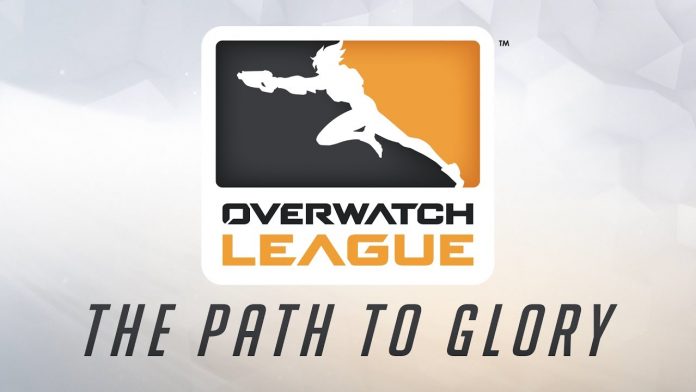 A Tremendous victory for ESports around the world. 10 million people tuned in to watch the opening matches of the OverWatch League. That’s incredible. We’re hyped to be part of such a grand community growing everyday.

“The first week of the Overwatch league drew big numbers, with 10m people tuning in during the opening matches to make the opening week a big success.

This is big news because not only are people tuning in to watch Blizzard’s extravaganza, but they’re not changing the channel either. At it’s peak, 437,000 people were viewing the streams, which is actually a low estimate as many people, myself included ,went to events and bars around the globe to watch the match in a crowded room.

Blizzard will be looking to recreate the success again this week, with the second week kicking off yesterday with San Francisco Shock losing a close fought game to Philadelphia Fusion and Seoul Dynasty grabbing a 4-0 win over Florida Mayhem.” – Source MCVUK