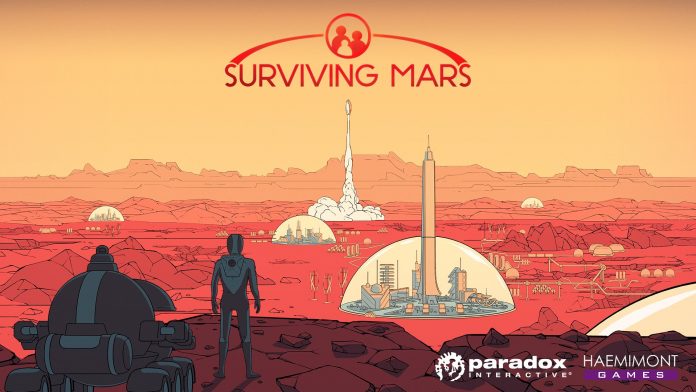 It seems that things are not all that fun working for some gaming developers.  In the wake of the lawsuit against Blizzard, Ubisoft’s concerns and may others.  It seems that Paradox is now opening up to some concerning cases.

Swedish tech news site Breakit is reporting some grim news from within Swedish publisher Paradox. A leaked document, created by unions Unionen and Sveriges, suggests a discriminatory workplace at Paradox, where almost half of employees report they’ve experienced “abusive/incorrect treatment.”

The survey, conducted by the Swedish unions, spoke to 133 of the 400-ish employees at the company, and alleges 44 percent said they’d experienced some form of “mistreatment”. Of those surveyed, 26 percent were women, where the statistics are much worse: there 69 percent said they had “experienced abusive treatment,” according to the report. 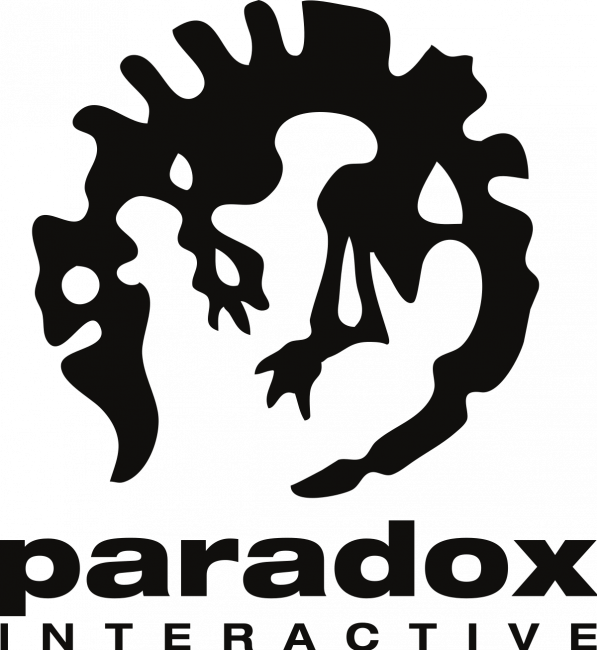 Breakit goes on to say—translated by Google Translate—the leaked survey results claim a “culture of silence” at the company, with “almost no one who has experienced abusive treatment” feeling that the issues were satisfactorily resolved.

This all comes just days after the surprise resignation of Paradox’s CEO, Ebba Ljungerud, although new (and old) CEO Fredrik Wester denied that there was any connection between the results of the survey and her decision to go. She did, however, see the report before she left, according to Breakit, and according to Paradox’s very brief statement on her leaving, was going due to “differing views on the company’s strategy going forward.” – KOTAKU