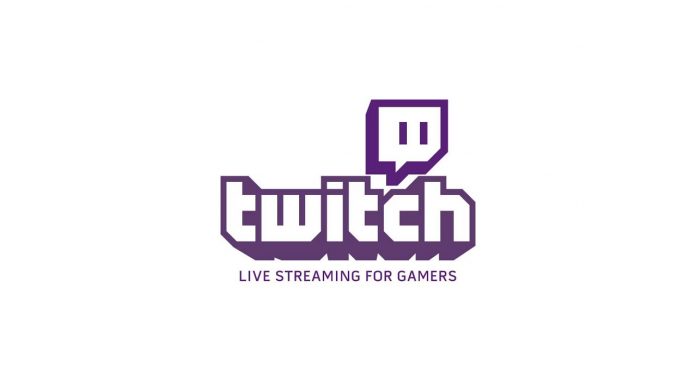 It seems despite it’s recent growth and incredible support for Streamers all over the world. The Twitch Platform has slowed down it’s growth coming into 2019. This may indicate that more streamers are choosing Facebook and Youtube as a Platform.

“New research from Streamlabs – the broadcast software behind 41 per cent of all Twitch streamers – reports that Q4 2018 saw Twitch’s slowest growth all year as streamers increasingly turn to YouTube and Facebook to stream their live content. It also reported that for the first time since it launched in September 2017, there was a 5 per cent drop in quarterly active users streaming Fortnite, now thought to be 2.25 million.

The hours of streamed content and the number of unique streamers for its biggest rival, PlayerUnknown’s Battlegrounds, also decreased, dropping by 26 and 25 per cent respectively.

If you’re a streamer and you have recently swapped platform then we’d love to hear your thoughts on why and why you decided to leave Twitch. However despite this news Twitch is simply just as busy as always and poses a real competitor to the Youtube Platform.