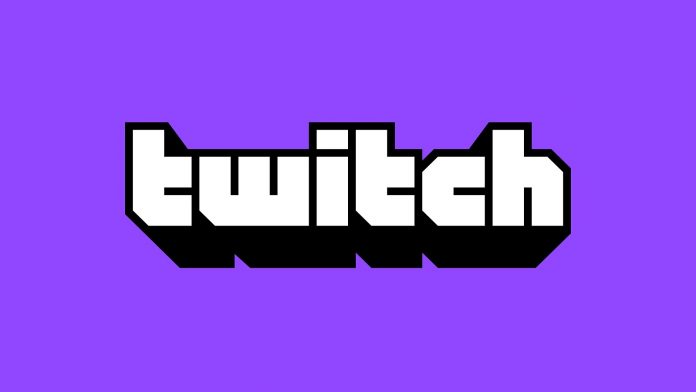 Last week various Twitch Streamers took the day off to hopefully give notice to the increasing hate speech and negativity among the Twitch viewers.  However since the inception of the event we wonder will it drastically change anything?  Hopefully it has set in motion some things which may see Twitch being a more friendly environment.

The campaign, organising under the #ADayOffTwitch hashtag, was started by three streamers, RekItRaven, LuciaEverBlack and ShineyPen. The trio are protesting the ongoing hate raids and abuse on the platform, and what they view as Twitch’s failure to do something about them.

Users across the platform have been inundated with abuse during hate raids, in which follower bots raid a stream with sexist, racist and transphobic messages.

In response, #ADayOffTwitch is asking users to stay off Twitch on 1 September in protest, in the hopes that it might encourage Twitch to find a solution more quickly.

We are continuing the fight.

The blackout will last for 24 hours, and participants are encouraged not to stream, watch videos or participate in chat on the platform.

RekItRaven has reportedly met with Twitch regarding the campaign, and while details of what was discussed have not been disclosed, Raven was confident in the changes being made.

“The team [at Twitch] I spoke with seemed impacted by the issues that were discussed and it genuinely felt like they were rightfully concerned,” Raven told Pink News.

Upon the campaign’s announcement, Twitch posted a Twitter thread addressing the “malicious and hateful attacks,” saying that this is a problem without an easy solution.

“No one should have to experience malicious and hateful attacks based on who they are or what they stand for,” reads the statement. “This is not the community we want on Twitch, and we want you to know we are working hard to make Twitch a safer place for creators. – MCV NEWS

Paradox Employees have complained about mistreatment